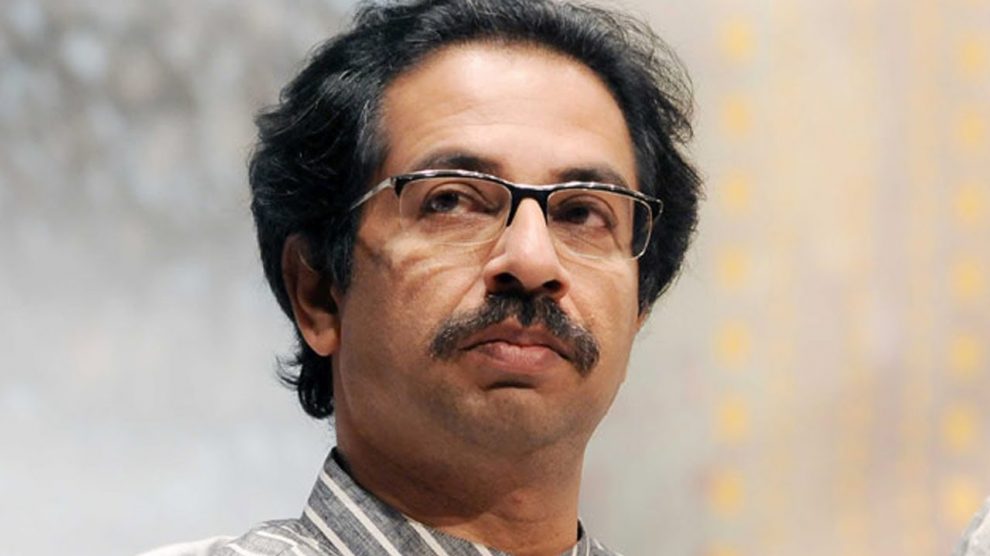 The Shiv Sena chief Uddhav Thackeray on Thursday said, the Ram temple issue is made into news before every election and wondered for how long will people be ‘fooled’ with the ‘mandir wahi banayenge’ slogan.

Uddhav Thackeray further said that during his visit to Ayodhya on November 25, he would “seek an answer” from the party as to how many more elections will people be fooled with the slogan. The party chief Thackery has announced during Shiv Sena’s Dussehra rally in Mumbai that will visit Ayodhya on November 25. He had also questioned Prime Minister Narendra Modi on the issue of construction of Ram Mandir on the disputed site.

The Shiv Sena chief collected soil from Shivneri fort in Junnar tehsil of Pune district- a place where Maratha warrior king Chhatrapati Shivaji Maharaj was born. He told reporters that he will carry the soil to Ayodhya during his visit on Sunday. “The soil where Chhatrapati Shivaji Maharaj was born carries with its sentiments of all Hindus and collecting these sentiments will speed up the process of the construction of Ram temple,” he said.

“The issue of Ram temple is raked up before every election. I will seek an answer as for how many more elections will the people be fooled with the slogan ‘Mandir wahi banayenge’,” he said.

The slogan is generally used by right wings groups, who aim to build a Ram temple on the site of the demolished Babri Masjid in Ayodhya.

Apart from this, in a run to his party’s campaign for the construction of Mandir, the Shiv Sena Chief has given a new slogan-“Pehle Mandir. Phir Sarkar”

The Shiv Sena Cadre has booked a train to Ayodhya for its workers for the Sena Chief visit.