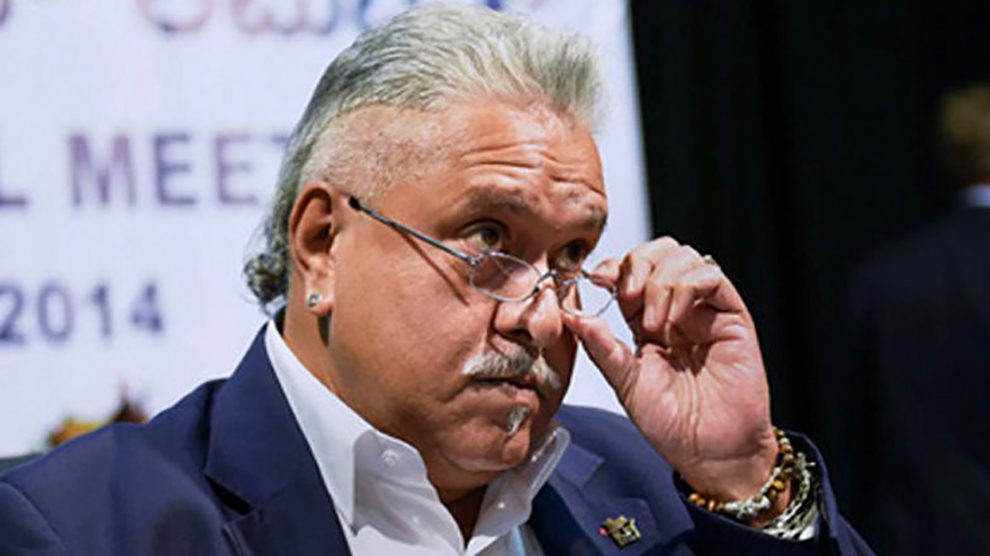 With almost 50 days after a UK court ordered fugitive liquor baron Vijay Mallya’s extradition to India, British Home Secretary Sajid Javid has signed the order for completing the process. A UK Home Office spokesperson confirmed that the minister had signed Vijay Mallya’s extradition order on Sunday. Javid by law had to make a decision within two months of the day the case was sent to him.

The Official Spokesperson as quoted said by ANI, “On February 3, the Secretary of State, having carefully considered all relevant matters, signed the order for Vijay Mallya’s extradition to India. Vijay Mallya is accused in India of conspiracy to defraud, making false representations and money laundering offences.”

However, there was no official statement from Central Government but sources in Ministry of External Affairs said: “We have taken note of the decision of the UK Home Secretary to sign on the order for Vijay Mallya’s extradition to India. While we welcome the UK government’s decision in the matter, we await the early completion of the legal process for his extradition”

Union Minister Arun Jaitley who is in the US for treatment hailed Central Government on twitter. He said in a tweet, “Modi Government clears one more step to get Mallya extradited while Opposition rallies around the Saradha scamsters “.

Modi Government clears one more step to get Mallya extradited while Opposition rallies around the Saradha Scamsters.

In March 2016, Banks snipped that he might flee the country and syndicate of banks approached SC to put a ban on Mallya leaving the country. Mallaya, however, had already left the country, taking refuge near London.

Business Baron Vijay Mallya is also facing multiple of cases of Money laundering in the United Kingdom after India initiated extradition against him. Both the Investigation Agencies – ED and CBI had filed multiple cases against him accusing of a financial defaulter.