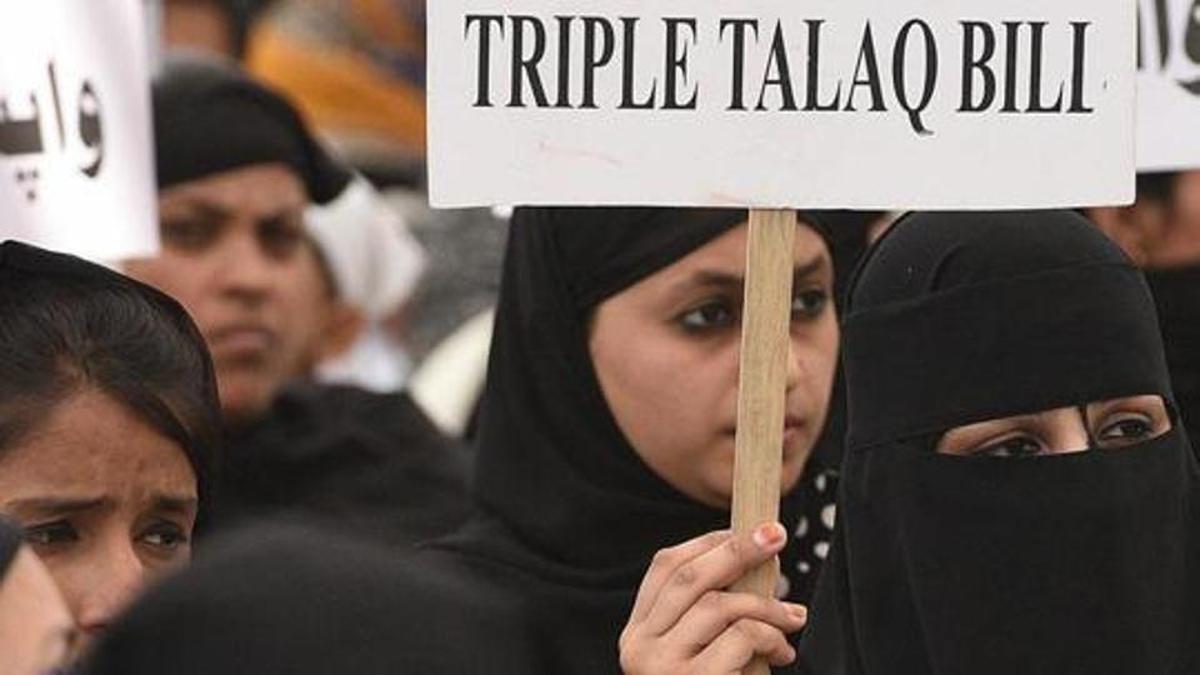 The fresh bill will be tabled in the upcoming Lok Sabha Session slated to begin from June 17. The Triple Talaq Bill was passed by Lok Sabha in December last year amid opposition uproar. While 245 voters were in favor of the bill, 11 voted against it.

The Bill passed by the previous government was lapsed after the dissolution of 16th Lok Sabha.

Since the previous bill got stuck in Rajya Sabha, the fresh ordinance was issued on January 13 by the Union Cabinet.

In the first session of the 17th Lok Sabha that slated to start from Monday, the new government plans aims to convert 10 ordinances into law. All those ordinances were approved by the Union Cabinet in February-March this year by the previous government.

With the Narendra Modi‘s coming back to power, he will give a fresh push all proposed laws in the newly-constituted Lok Sabha.

It should be noted that out of the total 55 Bills, Twenty Two bills lapsed with the dissolution of 16th Lok Sabha on February 13.

Among the most controversial bills that lapsed were Citizenship Amendment Bill 2016, Triple Talaq Bill, Adhaar and Other Laws (Amendment) Bill, 2019 that was cleared by Lok Sabha but got stuck in the upper House of the Parliament.