The biggest victory for the opposition came in the form of western Uttar Pradesh’s Kairana parliamentary constituency as Rashtriya Lok Dal’s Tabassum Hasan defeated Mriganka Singh of BJP by a margin of more than 50,000 votes. By-elections in Kairana had been declared after the seat’s former MP Hukum Singh, who is Mriganka Singh’s father, passed away last year.

A united opposition alliance comprising of SP–BSP and Congress was successful in UP’s Noorpur assembly seat as well. Samajwadi Party’s Naim Ul Hasan managed to beat BJP’s candidate in this constituency, which is otherwise considered to be the saffron party’s stronghold.

Congress on its own managed to win in Punjab’s Shahkot constituency, Ampati assembly seat of Meghalaya, and even in Karnataka’s RR Nagar, which BJP was expecting to bag comfortably using sympathy votes following BS Yeddyurappa’s resignation as Chief Minister of the state. 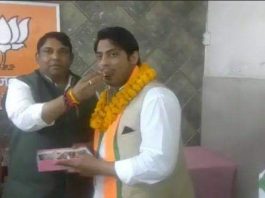 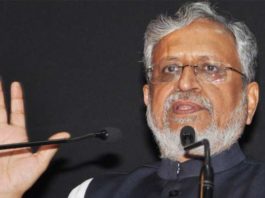 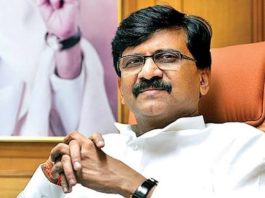 Shiv Sena leader Sanjay Raut says he is not scared of...