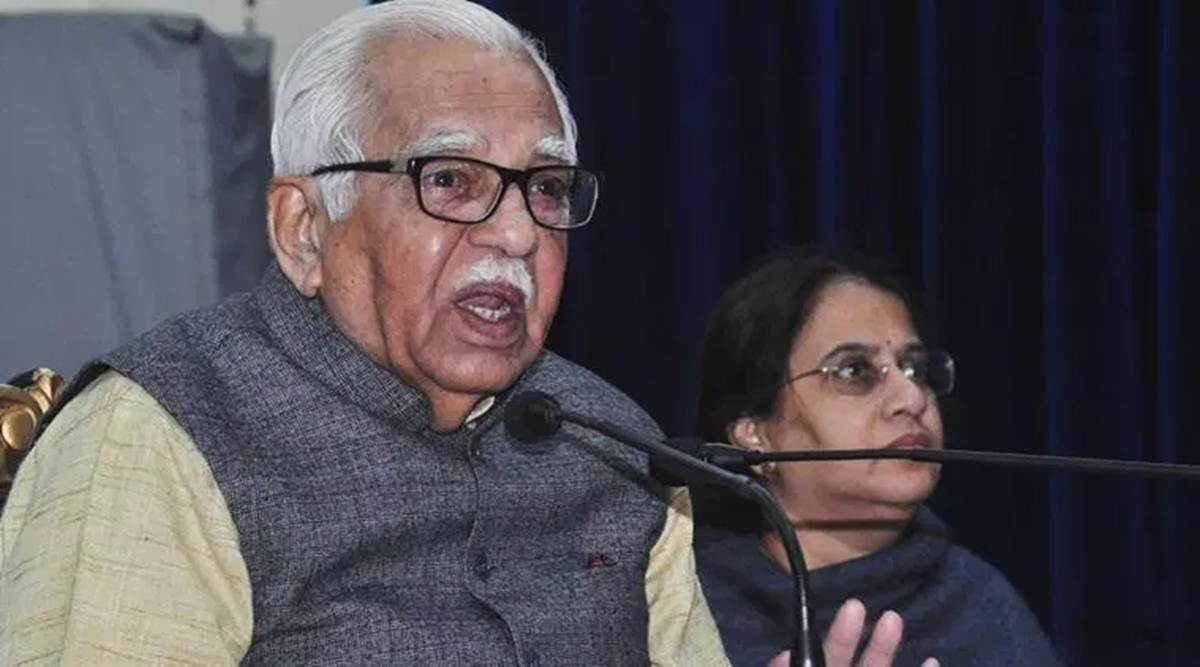 Uttar Pradesh Governor Ram Naik on Monday accepted the resignations of three ministers, who quit from UP State Assembly after being elected to the 17th Lok Sabha.

According to the release issued by Governor Ram Naik, ‘Resignations of SP Singh Baghel, Rita Bahuguna Joshi and Satyadev Pachauri have been accepted’.

While Rita Bahuguna Joshi elected to Lok Sabha from Allahabad Lok Sabha Seat. Prior to her election to the Lower House of the Parliament, She was serving as Cabinet Minister of Women Welfare, Family Welfare, Maternity, and Child Welfare and Tourism in Yogi Adityanath‘s State Cabinet. She had won the Assembly polls in 2017 to become an MLA from Lucknow Cantt Assembly Seat.

While SP Singh Baghel won the polls from Agra Lok Sabha Seat, while Joshi and Pachauri won from Allahabad and Kanpur, respectively.

The Department held by these ministers were allocated to other Ministers following the recommendations of Chief Minister Yogi Adityanath.

In the recently held national polls in the state Uttar Pradesh, BJP bagged 62 seats and with its ally Apna Dal (Sonelal) it took its tally to 64 seats out of the 80 Lok Sabha Seat. While Mahagathbandhan bagged 15 seats – BSP 10 and SP 5 – while Congress only managed to retain its bastion Rae Bareli.