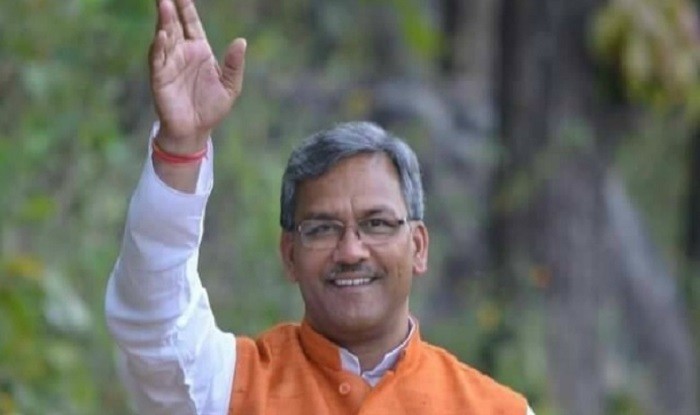 Uttarakhand Chief Minister Trivendra Singh Rawat will be visiting the national capital and will take part in the fifth meeting of Governing Council of NITI Aayog which is slated to be held at June 15.

Ahead of taking part in the NITI Aayog meeting, Uttarakhand Chief Minister held a meeting with Chief Secretary Utpal Kumar Singh and other senior officers. According to the official statement released by the Uttarakhand government, the CM has directed all the Officials to draft a report on the status of the State and the problems faced by the state with their respective solution.

Earlier to this, West Bengal Chief Minister Mamata Banerjee who had a bitter spat with PM Modi, last week announced that she will not attend the Niti Aayog meeting. Mamata Banerjee in a written to Prime Minister Narendra Modi said, “Given that the NITI Aaayog has no financial powers and the power to support state plans it is fruitless for me to attend the meeting (June 15)”.