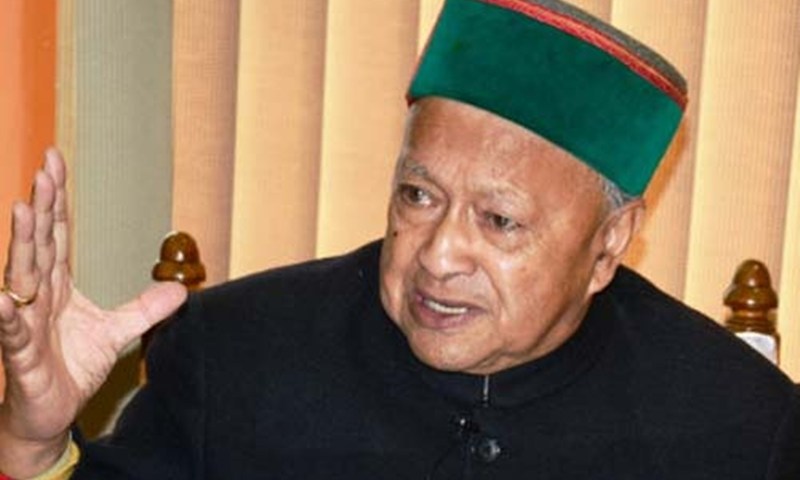 Singh along with his Pratibha Singh sought to quash the December 10 last year Patiala House Court directions framing of charges against him, his wife Pratibha Singh and seven others in the case lodged by Central Bureau of Investigation. The seven other accused in the case – LIC agent Anand Chauhan, Chunni Lal Chauhan, Joginder Singh Ghalta, Prem Raj, Vakamulla Chandrasekhar, Lawan Kumar Roach and Ram Prakash Bhatia.

However, The trial court is yet to formally frame the charges against the couple and the matter is listed for January 29.

The Enforcement Directorate (ED) which has filed a case after CBI’s FIR, alleged that Former Chief Minister has used ‘bogus entries’ for transfer of illegal money. While CBI FIR accused Singh and his Kin of allegedly accumulating assets while he was serving as the minister of Micro, Small and Medium Enterprise in 2009 UPA Government.

CBI in its charge sheet running into over 500 pages, filed in the court, claims that Virbhadra Singh had amassed assets worth around Rs. 10 crores which were disproportionate by 192 per cent of his total income during his tenure as a Union Minister.

The Top Court had transferred from Himachal High Court to Delhi High Court, which had on August 6, 2016, directed CBI not to arrest Singh and ordered him to join the investigation.

The CBI had approached the top court against an order of the Himachal Pradesh High Court that barred barring the agency from arresting Former CM Virbhadra Singh.

The top court had transferred Virbhadra Singh’s plea from Himachal Pradesh High Court to Delhi High Court, saying it was not expressing any opinion on the merits of the case, but “simply” transferring the petition “in the interest of justice and to save the institution (judiciary) from any embarrassment” reportedly.