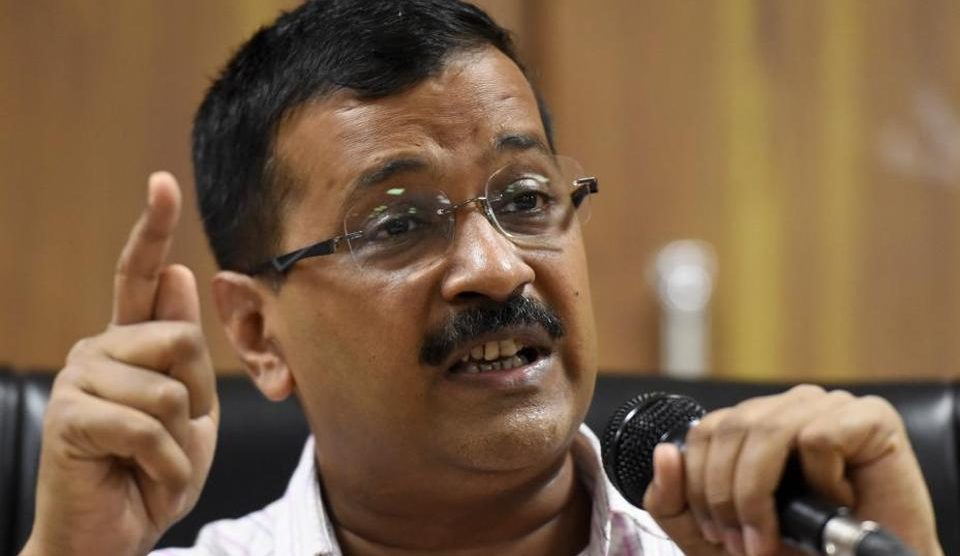 Delhi Chief Minister Arvind Kejriwal on Sunday warned people against voting for the Congress amid speculations about Both – AAP and Congress in is touch to forge an alliance in a run-up to the Lok Sabha Polls 2019. He said all votes to Congress will cut the AAP Share.

While speaking at a function in Kakrola, AAP National Chief Kejriwal also asked people not to vote for the BJP, alleging that all the seven sitting MPs of the party did nothing for Delhi’s development.

His remarks are crucial as both parties reportedly wish to tie-up for the Lok Sabha 2019. However, none of them have stated any official statement in the positive directions of the Coalition.

There is a buzz that with the resignation of Ajay Maken from the President of Delhi Pradesh Congress Committee (DPCC) and HS Phoolka from AAP, the way to cement the alliance is cleared. HS Phoolka, after leaving AAP, asserts to reconstruct 2011 Anna Movement

On Jan 2, AAP Leader Gopal Rai while addressing a presser said that his party is ready to enter into an alliance in a bid to defeat the ruling BJP.

Moreover, Delhi longest serving Chief Minister and Congress Staunch Sheila Dixit has also not rejected the claims of forging an alliance with the Party. Dixit is among the frontrunners for the party’s top post in the National Capital. ‘I can lead Party in Capital if asked to’, says Former CM Sheila Dixit

The national executive of AAP that met on December 29 has decided to contest all the seats in Delhi, Punjab, Haryana, Goa, and Chandigarh, totaling 33, in the Lok Sabha elections 2019.

However, reports about both, AAP and INC been in backchannel talks are talking rounds since long.