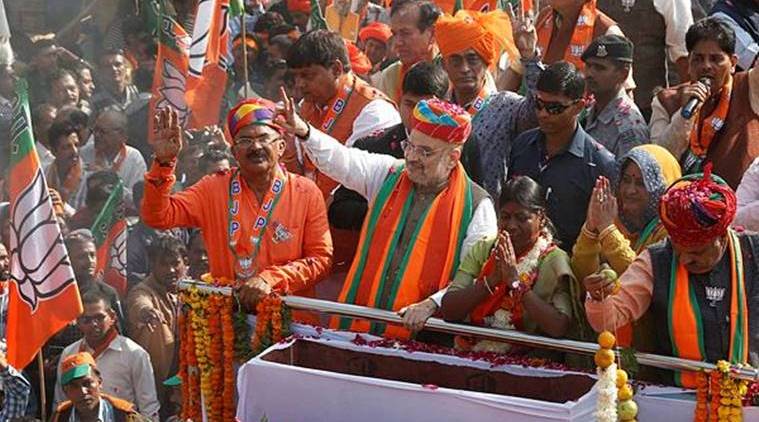 The Bhartiya Janta Party(BJP) on Monday filed a plea in the Supreme Court seeking permission to hold the proposed ‘rath yatra’ in West Bengal. BJP also sought an urgent hearing the verdict by a division bench of Calcutta High Court which denied the party to hold the yatra.

The division bench, last week, overruled the single bench order that had allowed BJP to hold ‘yatra’ in the state.

Mamata Banerjee-led Bengal government repeatedly denied BJP the permission to hold the rath yatra claiming that it might cause communal tension in the state. The state also presented intelligence inputs from 31 police districts and 5 police commiserate which expressed apprehensions of communal tension in the state if BJP is allowed to hold the roadshows.

The feud over ‘Rath Yatra’ has been continuing since more than a month. The yatra was initially slated to start on December 7 but was repeatedly denied permission by the TMC-led West Bengal government. The yatra is supposed to crisscross Bengal and cover 42 Lok Sabha constituencies.

On December 6, a single-judge bench of the Calcutta HC refused the party permission. The BJP then approached the division bench, which asked the state officials to hold a meeting with three representatives of the BJP and take a decision by December 14.