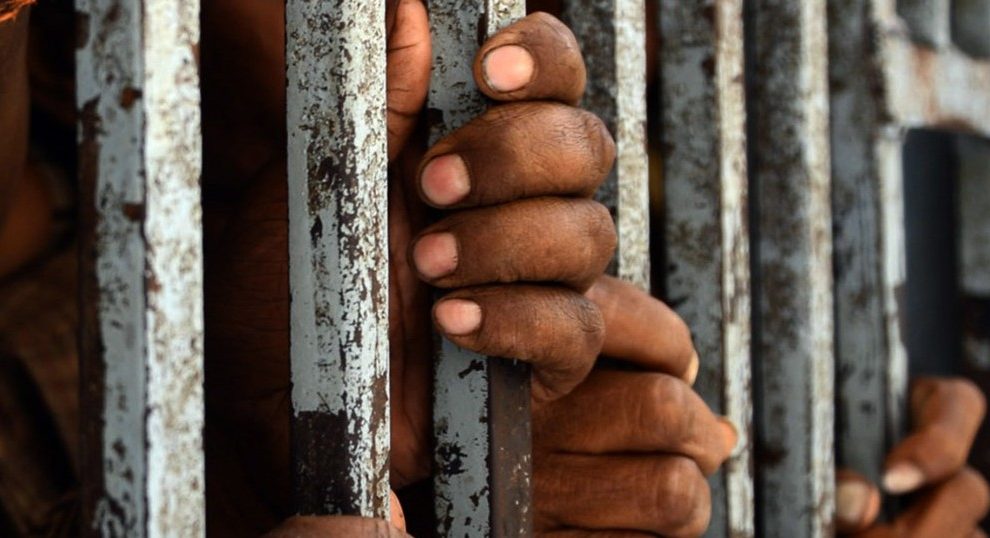 The Punjab government is next in line to amend the 123 yr-old Prison law, finally pursuing more human-like treatment to jail inmates.

The Punjab government is next in the row to request for amendments in the Prisons Act which was established 123 years ago. Along with the Capital, West Bengal and Kerala have also introduced an amended Act for jail inmates.

The amended Act will propose reforms with rehabilitation of inmates and gender-specific facilities as recommended by a committee set up by the Punjab government in 2014. The colonial-era Act is long overdue certain amendments, especially regarding facilities for female inmates and hence, the committee is all set to make it possible to introduce all of them.

As per the new Act, it will be mandatory to provide woman inmates separate accommodation and accessories such as sanitary towels. There will also be special provisions for lactating mothers. One of the provisions says the child is supposed to stay with the mother till the age of six and once he moves to shelter homes, the jail authorities are supposed to keep a record of the personal details and guardianship of the child, says Dr. Upneet Lalli, Deputy Director ICA Chandigarh.

Under the new provisions anticipated in the draft, the jail authorities will be bound to provide education and recreational facilities to the children. Also, the officials must ensure the set up of de-addiction centre at all prisons.

The act has been scrutinized by the Legal Remembrancer and will be taken up by the cabinet soon. The legislation will be known as the Punjab Prison and Correctional Services Act.

“We want prisons not to be a place where the inmates are punished. In fact, we aim to rehabilitate the inmates so that they can lead normal life once they are out of jail,” said B.S. Sandhu, ADGP Jails (Retd.).

Maharashtra Board MSBSHSE SSC results out, Girls ringing the bell again
CBSE, CISCE and other boards to combine into single national board : Javadekar