The Indian Wire » Politics » Will back ordinance on Ram temple: Muslim litigant in Ayodhya dispute 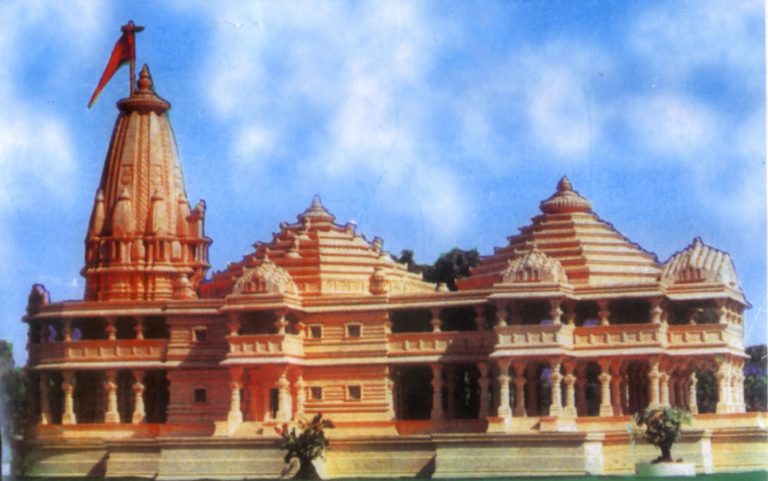 Amidst the growing chorus to build Ram temple at Ayodhya by bypassing the SC and bringing in an ordinance, a Muslim litigant in the matter, Iqbal Ansari, said he had no problem if this was done.

“If the country would be happy in doing so, I am for it,” he said. He said,”Agar isse mulk mein aman our khushhaali aayegi to main iske liye tayyar noon” (if this brings peace and prosperity in the country, so be it, am ready).

Iqbal Ansari’s father Hashim Ansari was the lone litigant in the matter and despite contesting the case for decades, he often spoke of an amicable settlement of the contentious issue. Ansari was associated with the Ayodhya title suit since 1961 when he, along with six others, was named the main plaintiff in the lawsuit Sunni Central Waqf Board filed in the court of Faizabad civil judge.

Iqbal Ansari pointed out that he was doing so as he was a law-abiding citizen of the country. “We want good of this country and if ordinance route is the way, I support the Bharatiya Janata Party (BJP),” Ansari said.

He, however, voiced his concern over the gathering of activists belonging to the Vishwa Hindu Parishad (VHP), Shiv Sena and other organisations in the temple town ahead of the November 25 ‘dharma Sabha.’ He said he had apprised the district administration of his viewpoint.

Sometime back, Ansari had aired his apprehensions at the congregation and said the build-up was like what it was prior to the demolition of Babri mosque in 1992. He was also threatened to migrate from Ayodhya due to “fear and feeling of insecurity”.

Uttar Pradesh DGP, OP Singh had however allayed his fears and said police would protect all citizens of the state. Security cover has since been given to Ansari.