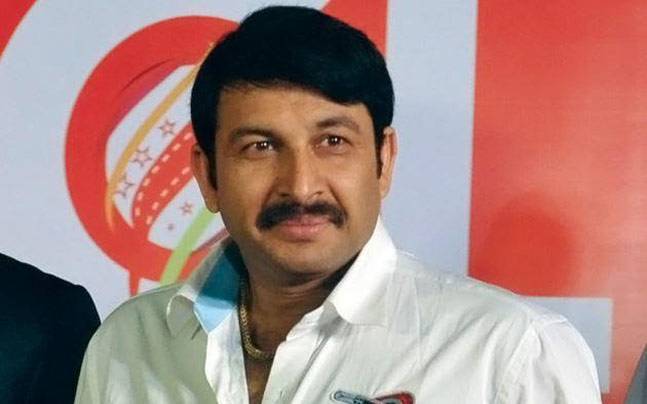 Manoj Tiwari, who is Delhi BJP president said if needed, he would bring a private bill in the Lok Sabha for construction of a Ram Mandir in Ayodhya. His words were: “If need arose, I will also be at the forefront to bring a private member Bill in the Parliament.”

Recently, in a meeting with VHP leaders, Tiwari assured that he will “strongly advocate” the construction of Ram temple at Ayodhya.

A delegation of the VHP reportedly met Manoj Tiwari and presented him a memorandum on the Ram Mandir.

Last Sunday, Tiwari announced in a rally in Nagpur,”Starting from this month, from today itself, VHP will conduct 547 sabhas (gatherings) in all Lok Sabha constituencies and meet respective MPs, and order them to support the law for Ram temple as asked by people.”

On Sunday, VHP held a Dharm Sansad and Shiv Sena chief did a darshan of Ram Lalla after conducting a Saryu aarti and puja of saints on Saturday to thrust for Ram Mandir construction.(Read here)