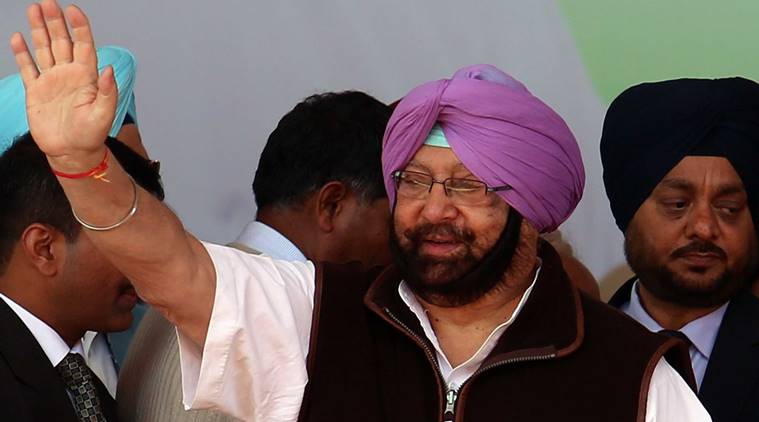 He reportedly said, I will accept my responsibility and would resign if the grand old party could not do well in the state.  However, He added that he is confident of the party’s good performance in the state. He said Congress will register a clean sweep in the state.

‘The party high command had decided to hold the ministers and legislators
accountable for the victory/defeat of the Congress candidates. I am ready to take the same responsibility for the state but I am confident that Congress will sweep all Lok Sabha seats in Punjab,” Amarinder said.

Captain Amarinder Singh played a crucial role in the party’s victory in the state in 2017 Punjab Assembly after a decade rule of Bharatiya Janata Party and Shiromani Akali Dal (SAD) BJP). Congress had won 77 out of the 117 seats in State polls with a vote share 38.5 percent. Captain Amarinder Singh’ had 2002 to 2007 served as a Chief Minister of the state.

Congress in the state is taking on AAP, Shiromani Akali Dal (SAD) who has already announced its poll alliance with Bhartiya Janta Party.

General Elections 2019 is in the last leg and last phase polling will be held on May 19. Counting of Votes and Results for the mega Battle of ballots will be announced on May 23 four days after the 7th phase of voting.C

Mahipalpur, Delhi: Man kills neighbour over spilled water
Lok Sabha Polls 2019: All eyes on last phase of polls in UP; many bigwigs including PM Modi in fray
Comment