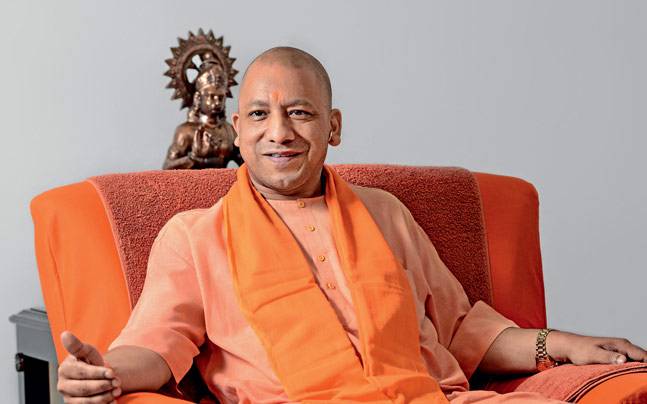 In a major reshuffle of Uttar Pradesh Cabinet, Chief Minister Yogi Adityanath sworn in 23 MLAs as ministers. 6 of the newly inducted ministers were selected for Cabinet posts also. This is the first reshuffle of the Yogi government since he came to power in the state.

23 MLAs take oath as ministers in Uttar Pradesh Government, 6 of them as Cabinet Ministers, in the first Cabinet reshuffle of the present Government pic.twitter.com/IaUqWyt7oc

The names of selected individuals are- The leaders who got the responsibility to honor the Cabinet post includes the name of Mahendra Singh, Bhupendra Singh Choudhary, Ram Naresh Agnihotri, Suresh Rana, Anil Rajbhar and Kamla Rani.

According to credible sources, It is highly likely that Uttar Pradesh will get its third Deputy Chief minister soon. Presently, Uttar Pradesh has two deputy chief ministers in its Cabinet —Keshav Prasad Maurya and Dinesh Sharma.