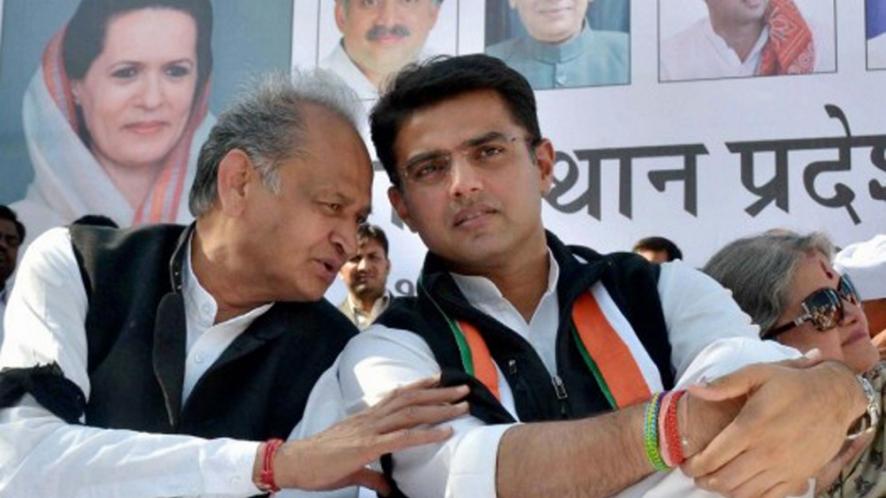 In a strategical move, Bhartiya Janta Party on Monday fielded its lone Muslim Candidate, Yoonus Khan against Sachin Pilot in a Muslim dominated Tonk constituency of the state, replacing sitting MLA Ajit Singh Mehta. Mehta’s name has been included in the first list declared by the party on November 11.

The Transport and PWD Government in Vasundhara Raje’s Government, Khan this time will contest against the Congress CM aspirant Sachin Pilot. Khan is a sitting MLA from Deedwana Constituency of Nagaur District whose name was kept reserved till the release of the fifth list.

Both Khan and Pilot will file their nomination on Monday.

BJP released its fifth list on Monday morning in which party has dropped Shankarlal from Kherwa Constituency apart from replacing Mehta with Yoonus Khan in Tonk. Apart from this, other names which are included in the party’s fifth list are- Mukesh Goyel from Kotputali, Mohit Yadav from Behror, OP Saini from Karauli, Rajendra Vinayaka from Kekri and Ramchandra Utta from Khinwsar.

Rajasthan will go for polls on December 7 for its 200 assembly seats. The results will be announced on December 11.