Security researchers have found a new flaw in Intel chips. The flaw works the same way as the older version of Zombieload flaw worked. This variant of Zombieload attacks the latest chip from intel: Cascade chips. This flaw could be used to steal sensitive data directly from the processor.

Intel calls it Transactional Asynchronous Abort, or TAA. This vulnerability is on microarchitectural data sampling. When a hacker gets the physical access to a device, Zombieload allows him to read sensitive data such as (passwords keys) that are stored in the processor of a device. This vulnerability is found in “Speculative Execution”, this technique helps the processor in predicting the outcome of future commands.

Researchers said flaws like Zombieload also could be used to see a person’s web activity and it could also be repurposed to obtain passwords or access tokens for a user’s online accounts.

Intel has released a patch for Zombieload on 12th November, but the patch will not be able to save all of the data. There will still be some data theft. According to Jerry Bryant, director of security communication for Intel’s Platform Assurance and Security Group “The TAA mitigation provides the ability to clear stale data from microarchitectural structures through the use of a VERW instruction on processors that already have hardware-based mitigations for MDS [microarchitectural data sampling].”

He wrote in a security update blog-post Tuesday “It also provides system software the means to disable [TAA] for customers who do not use this functionality. We believe that the mitigations for TAA and MDS substantively reduce the potential attack surface.” Bryant further wrote, “Shortly before this disclosure, however, we confirmed the possibility that some amount of data could still be inferred through a side-channel using these techniques [for TAA, only if TSX is enabled] and will be addressed in future microcode updates.”

According to Intel, all the 9th and 8th generation chips are vulnerable to the attack. Previous intel chips are safe from the latest flaw, so these chips will not receive the patch. The one more 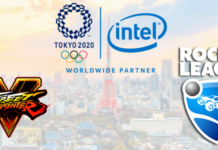 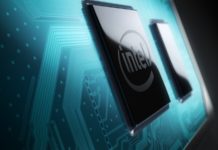 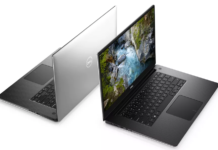