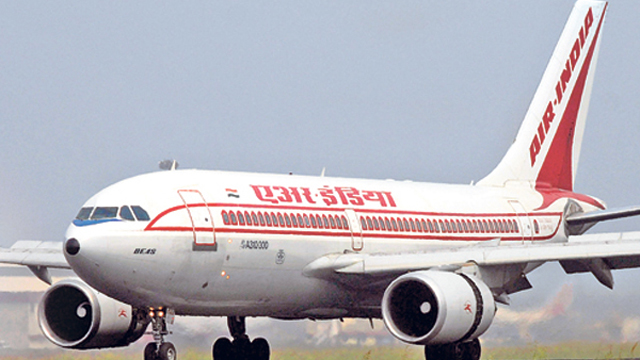 In yet another attempt to free itself from the loads of debt, the state-run Air India Ltd. has failed to sell its prime real estate properties. Its realty assets has found less takers in the latest series of auction.

The national carrier could sell less than 10 of the 56 properties that were put up for sale in April, according to the sources.

“The high reserve prices for the properties were not in tune with current market conditions and was the primary reason for the lacklustre response. Less than 10 units were actually sold at the end,” said a senior Air India official. The auction oversight committee would meet soon to decide if some of the properties were to be re-auctioned, the official added.

The money-losing airline had put up for sale a plot that has 14 flats with a total built-up area of 2,030 sq m in Pali Hill, an upscale neighbourhood in Mumbai.

However, the airline has generated about ₹450 crore from the sale of properties since 2012, when the government announced a turnaround plan for the debt-ridden national carrier, as per the reports.

“We haven’t quite met the target set for FY 19 through sale of land assets, though we were successful in selling some real estate assets,” said the senior Air India official cited earlier. “But a lot of properties that were earlier entangled in legal issues and couldn’t be put on the block have now been sorted. Almost all title deeds for our real estate meant to be put on the block are in place.”

The official further added that Air India is expected to raise an additional ₹500 crore from the sale of real estate assets in FY20.