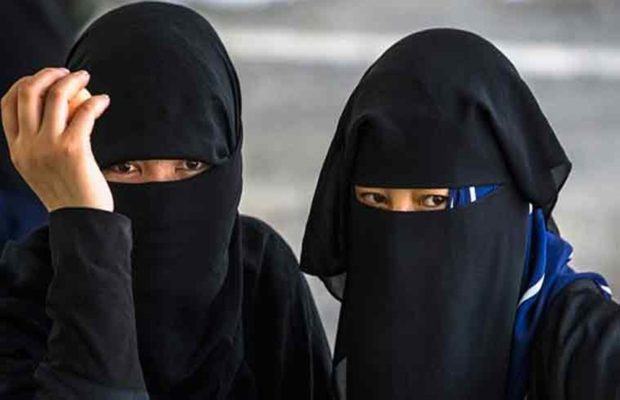 After the Supreme Court declaring triple talaq or Talaq-A-Bidat at one time illegal and unconstitutional, the Uttar Pradesh Madrasas are preparing to teach the proper way of giving divorce.

Maulana Shahbuddin Razavi, the National General Secretary of the organization of Barelvi Sunni Muslims Jamaat Raza-e-Mustafa, in his statement to Times of India said that, after the verdict announced by the Supreme Court on triple talaq, the organisation is holding meetings with the maulanas and Maulvis of the madarsas. During these meetings, they are instructed to teach the Muslims the right way of giving divorce through their teachings in Madarsas and during the prayers of Jumma and other religious rituals.

Rajvi told TOI that this exercise is being done to increase the awareness of Sharia law among the people so that three divorces can be stopped at one go. He also appealed to the Muslim women not to take their personal matters to the police or the courts.

Mufti Mudassar Khan, who runs a Madarsa in Agra, told TOI that there is a whole chapter dedicated on the proper way to ending the marital relationship or giving divorce and he will appeal to the students of his madrasa to educate others also about this. According to the reports, there are about 200 Madrasas in Aligarh and about 150 in Agra.

On August 22, the Bench of five judges of the Supreme Court had taken the historic decision of banning the practice of triple talaq for six months and declaring it as illegal and unconstitutional. It had asked the Central Government to make a law in this regard to completely eradicate the practice. This bench of the Supreme Court was headed by former Chief Justice JS Khehar and the five judges involved in this bench are associated with five different religions. Apart from Chief Justice the 5 judge bench comprised of, Justice Kurien Joseph, Justice RF Nariman, Justice UU Lalit and Justice S Abdul Nazir. The final verdict to ban the evil custom of triple talaq practiced by the Muslim community was taken by a majority of 3-2 by the bench. 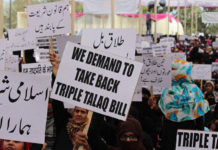 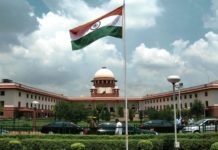