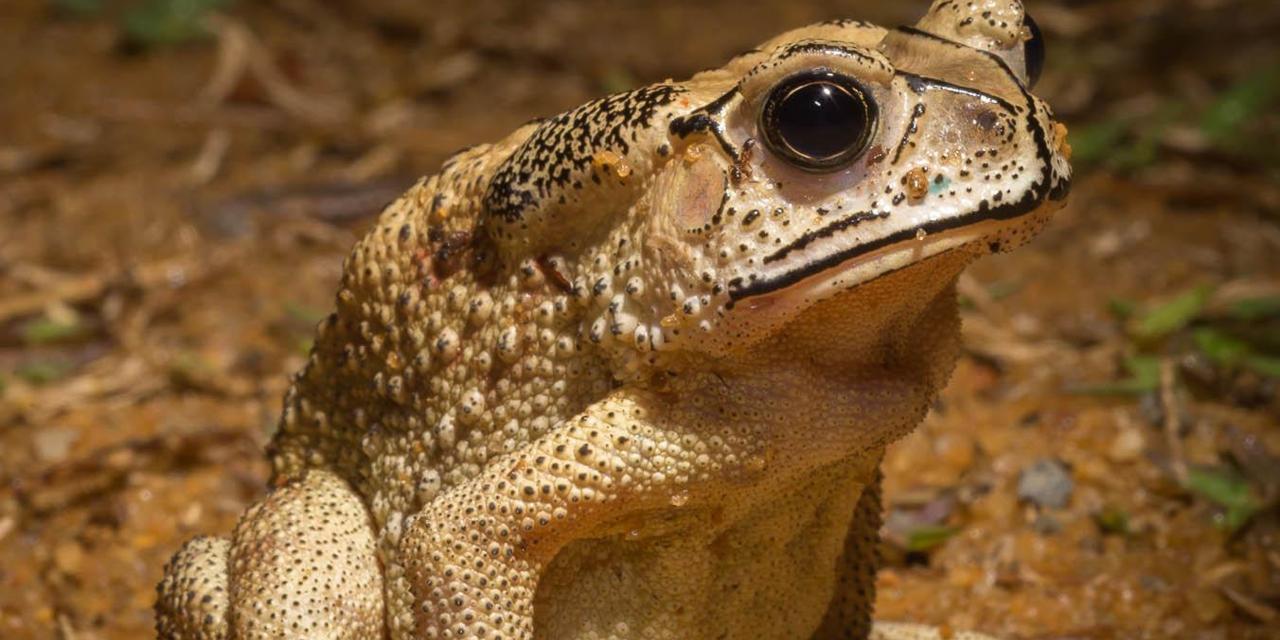 If you have watched all three Madagascar movies and were surprised by how the movies had such a variety of animal species- you would be even more surprised to know that some these animal species are found nowhere else on the earth, only in Madagascar. This island nation has a rich biodiversity but most of its species are endemic and if we lose them, we lose them forever.

Madagascar’s flaura and fauna now is not only endangered by human activity but the threat itself seems to be an animal species. Though the catch here is that these animal species are not native to Madagascar. We are talking about Asian toads, scientifically known as Duttaphrynus melanostictus. They were accidentally brought into the Madagascan wildlife and are now a huge threat to the native species. A research done by Bangor University, UK reports that these toads might have been around 2010 but their number number are significantly increasing. How do they harm other species? Well, Madagascar does have a considerable population of frogs but its wildlife is not used to toads. These Asian toads release toxins against which the Madagascan flora and fauna possesses no defense.

According to the research, Invasive species are a major cause for extinction of other species worldwide. These invasive toads release toxins from their skin called “bufotoxins”- that can cause death and heart failure. When predators feed on the toads, the toxins immediately results in death. One defense against them as seen in nature is toxin resistance but as mentioned before, the Madagascan species had no use of developing a resistance.

Researchers are worried that this may imitate the famous cane toad invasion that happened in Australia. The invasion completely erased some of Australia’s native species such as the marsupial quolls and monitor lizards. The Asian toads could especially be a threat to the Madagascan tree snakes- which are also found nowhere else on the Earth. “Control of the spread of Asian toads should now become a significant conservation priority and should receive appropriate resources. Our findings mean that conservation priorities and resources can now be allocated based on robust data rather than supposition”, said Dr. Wolfgang Wüster, who is a part of the research team.

The research was published on Bangor University’s Research News portal.