The waters round Antarctica are warming, and it looks as if they will probably continue to do so. If they do, researchers say, the area where the krill grows could diminish to a fifth of what it is today. Climate change and industrial-scale fishing is impacting the krill population with a potentially disastrous impact on larger predators, say scientists.

Krill is a small species of fish which is considered a very important trophic level connection- they are near the bottom most level of the food chain as the feed on phytoplanktons. Because of their vertical migration in the waters, they provide food for the predators both near the surface and in deep waters. They are extensively found in the Southern Ocean. That is why they are eaten by whales, leopard seals, penguins, squid, and various other fishes each year. 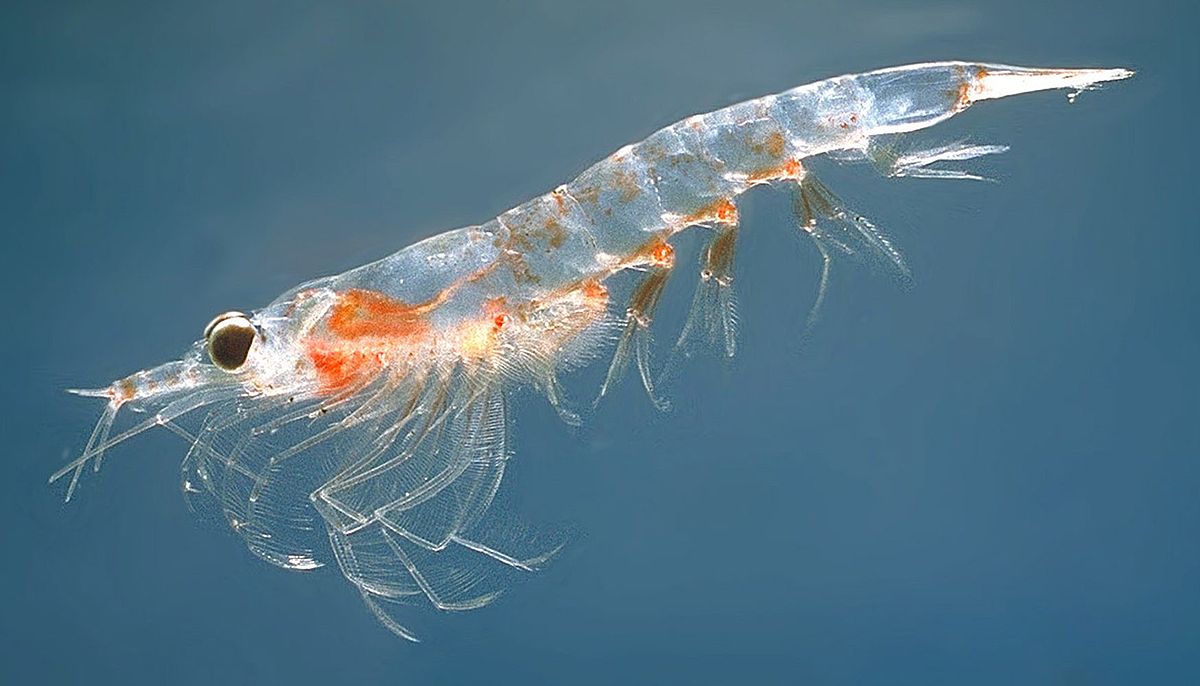 According to a study, it is predicted that the penguin population could drop by almost a third by the end of the century due to changes in krill biomass. Also, climate change could reduce krill size by up to 40% in some areas of Antarctica’s Scotia Sea causing a drastic reduction in predator numbers. 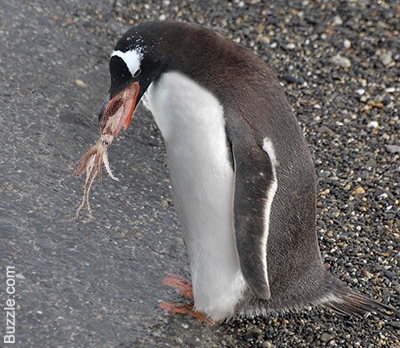 It is the fact that krill are known to be sensitive to sea temperatures. This region of the southern sea has experienced sea surface warming of as much as 1°C over fifty years. Projections suggest this could rise by another 1°C by the end of the 21st century.

Krill are a key part of the delicate Antarctic food chain. Krill populations have declined by 80% since the 1970s. Global warming has been blamed for part of that decrease because the ice that is home to the algae and plankton they feed on is retreating. Krill is also being caught for commercial purposes, but the amount of krill involved in that sector is relatively very low and sustainable. They may not look very appetizing, but they are what sustains much of the marine life in the southern ocean. Antarctic krill, usually less than 2.36 inches long, are the primary food source for many species present there. The researchers believe the risk can be reduced if effective fisheries management systems are in place.