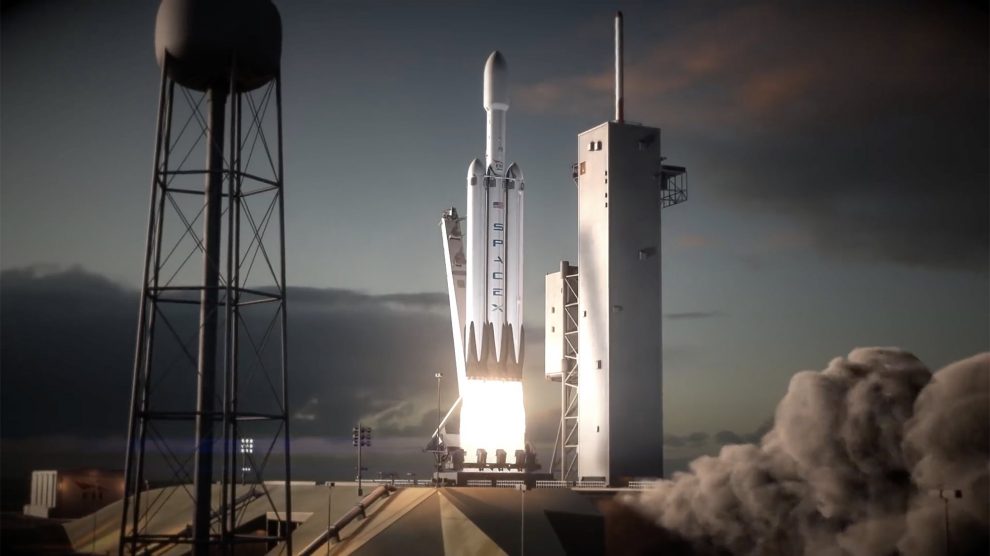 World’s largest and heaviest rocket, made by SpaceX – Falcon Heavy, was launched from the Kennedy Space Center in Florida on the 6th of February, 2018. Elon Musk, the owner of SpaceX, launched his personal Tesla roadster on top of the rocket at its payload.

The specialty of Falcon Heavy rocket is that it is the most powerful space craft yet developed in terms of operation, and it costed only a fraction of the other systems which are currently under construction. NASA is working on its own heavy launch system, called the SLS, but it is estimated to cost about a billion dollars per flight. SpaceX estimates that Falcon Heavy launches will cost about $90 million per flight.

Yet another very important feature of Falcon Heavy is the reusable nature of its boosters. SpaceX developed this rocket keeping in mind a new concept of how to land the boosters safely so that they can be re-used in future. In today’s flight, the twin boosters managed to land very gracefully (as you can see in the images below) with only some controlled burns and damages. 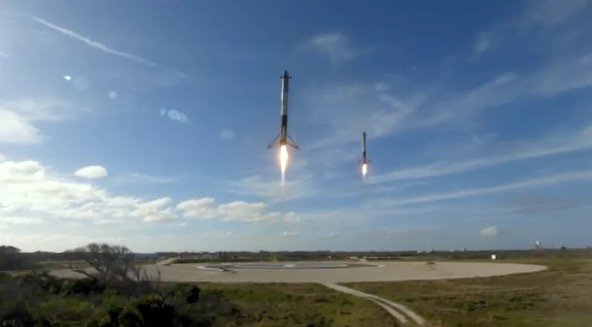 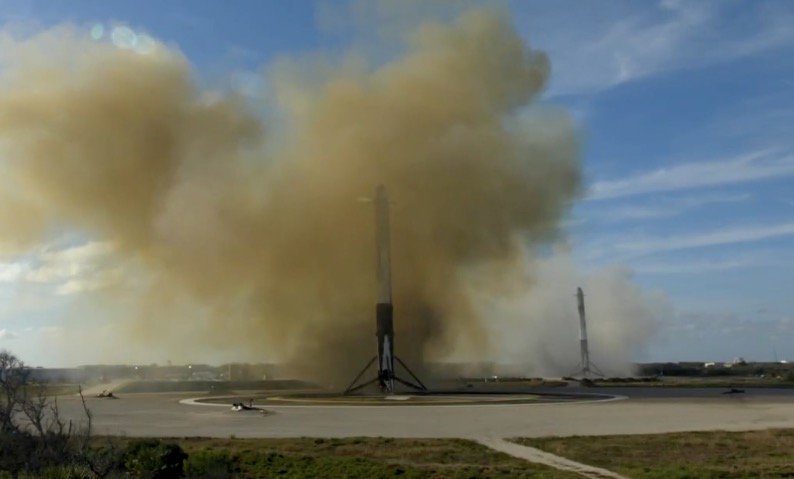 “That was epic,” said Mr Musk. “That’s probably the most exciting thing I’ve ever seen, literally.” Unfortunately, the third re-usable booster destroyed itself by hitting the waters at a speed of about 500km/h as it couldn’t re-ignite to slow its descent.

With the launch of Falcon Heavy, SpaceX has proved that it will come up with more majestic projects in the recent future which will help us explore our milky way and other planets in our solar system.