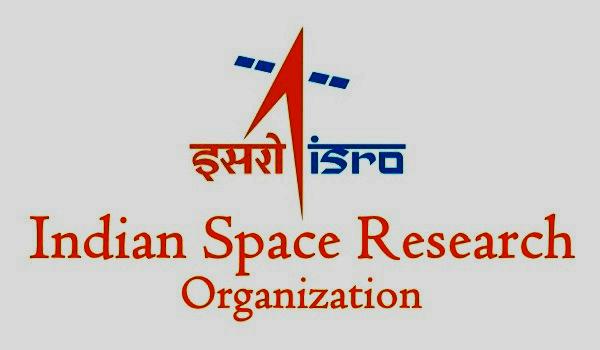 A mission by the Indian Space Research Organization (ISRO) will entail sending an Indian into space for the first time. The by-product of this mission will be the creation of 15,000 jobs, as told by ISRO Chairman K Sivan on Wednesday. The Indian astronaut will be sent 350-400 kilometers into space for the duration of 1 week with the purpose of conducting experiments. The mission will be beginning with an association with Bengaluru-based institute so that the crew can be trained. The selection of this crew will be done by the Indian Air Force, Sivan added.

On the occasion of the 72nd Indian Independence Day, Prime Minister Narendra Modi announced that “when India completes 75 years of Independence, or before that, a son or daughter of India will go to space with a tricolor in their hands.”

Detailing on the recruitment and training for the mission, Mr. Sivan added that ISRO will also be collaborating with the Institute of Aerospace Medicine in Bengaluru. The private sector will also be contributing to the project for its research and development.

Mr. Sivan significantly added that the agency was surprised by the Prime Minister’s announcement considering the team had been preparing for the mission as early as 2004. He also added that the mission will be completed before 2022.

The first ever space venture was by Air Force pilot Rakesh Sharma and he had given the Prime Minister’s plan a heads up for the national space mission to be undertaken before 2022. Sharma described this ambitious mission has “a coming of age” and a “natural corollary” of most space programmes. Moreover, it is only US, China, and Russia that have launched manned space flights to date. 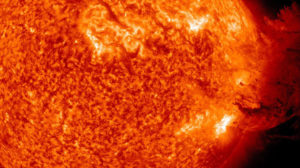 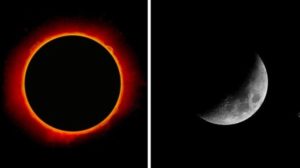