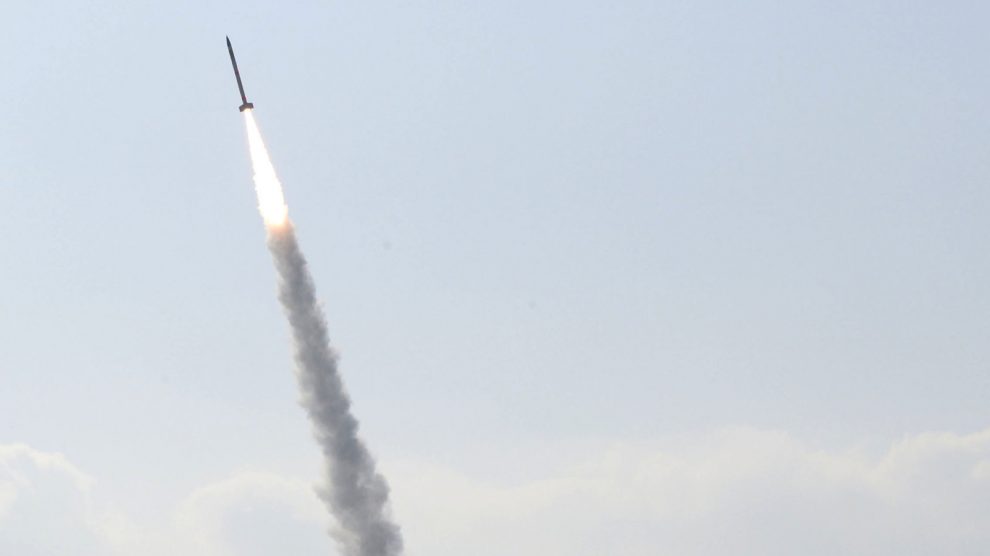 Japan Aerospace Exploration Agency (JAXA) launched SS-520, of which the third stage is fitted inside its nose cone to take the payload to the orbit. The rocket was about 10 meters in length and 50 centimeters in diameter. The key to this record was obviously the tiny cargo the rocket was carrying – TRICOM-1R, which is a 13.6 inches long three-unit cubesat.

SS-520 series carried a microsatellite weighing about 3 kilograms, developed by the University of Tokyo to collect imagery of the Earth’s surface. Many companies like Rocket Lab are making progress in this field but this satellite launch has taken Japan one step closer to mini satellite launches. 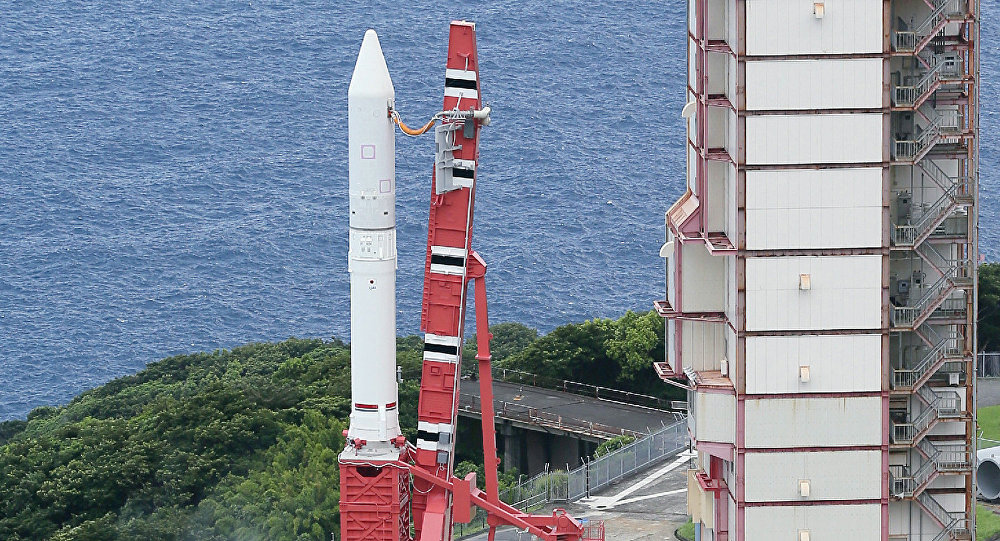 The launch was aimed at verifying JAXA’s technology used to launch small rockets made with commercially available components at lower cost amid growing global demand for microsatellites. The agency used components found in home electronics and smartphones for the rocket.

In the previous launch of this mini satellite, which happened to fail, its flight was terminated shortly after liftoff because of communication issues. Also, it was investigated that the vibrations during the liftoff caused a short circuit which further lead to a loss of power in data transmitter.

However, JAXA proved its proficiency by making about more than 40 improvements to prevent the mishaps and launched the rocket last Saturday.