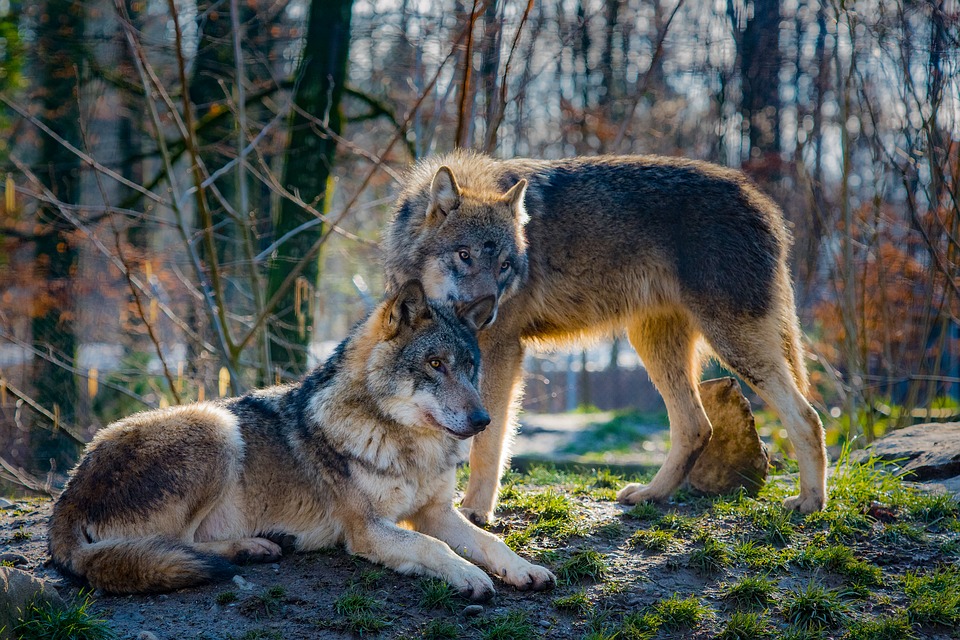 A study done by a team of Carleton University that was published in Biological Conservation earlier this week showed that we might need to change our minds about killing predators. The study done by Robert Lennox, Austin Gallagher, Euan Ritchie and Steven J Cooke disagreed with the idea that we need to reduce our numbers of predators by poaching or killing because they are dangerous and feed on livestock. They explained that slaughter might even deepen the conflict between us and them.

Predators- sharp, fast, vicious and often magnetic- are one of the most hunted creatures on the planet. Although worshiped and held in high regard in many cultures, their numbers are alarmingly depleting. Tiger statues be may be adorning temples and bald eagle memorabilia may be America’s favorite thing to show their patriotism, but these animals are nowhere near being safe. Some species might even go extinct in a few years. It is understandable that we would want to remove anything that poses a threat to our existence. Predators are aggressive and can easily kill human beings. But is removing them entirely from any ecological system right?

While Lennox and his team do not deny that successful cases of predator elimination exist, it is just that they are  extremely rare and have a certain number of limitations.  The research reviewed 141 studies and saw that successful predator removal is hardly achievable. Removing a large number of predators would mean more prey, more prey would mean less number of resources on which the prey feeds, such as plants. Less plants are never beneficial to any ecological condition.

What can be done is that rather than the complete elimination of predators, we should be aiming to create a balance. Co-existence might be the answer to the conflict. The study provided the example of biologists in Alberta, western Canada. They have encouraged the locals to use electrical fencing and other such measures to get rid of predators like bears instead of shooting them off with a gun. The study also suggested that introducing more species in an ecosystem may also provide a balance and reduce conflict. If the prey are abundant and of a variety, the predator species may not feel threatened.

This study was published in the journal Biological Conservation by the above named authors from Carleton University.