The last few decades have grown to be more energy-demanding ones. The planet, on the brink of collapse, has suddenly realized how important it is to innovate less polluting and more efficient fuels, that too renewable.

It has also come to the fore that the world has been quick to abandon the use of fossil fuels and charge full speed ahead bringing the electric revolution by adopting greener fuels and vehicles driven on them.

However, the technology necessary for this transition to happen safely and smoothly, is not quite ready for the same leap of faith.

The vehicles become alive only with the particular genre of infrastructure and fuel, but that infrastructure is not yet appropriately developed and batteries are still volatile and expensive to boost the green world.

In regards with these limitations, the Scientists are consistently working to improve the future fuel and even better alternatives to Industry-absorbed lithium-ion batteries.

One such kind is a lithium-metal battery that holds quantitatively more energy in the same volume as compared to Li-ion battery and even charges comparatively faster.

What is a better alternative to Lithium-ion battery: challenges, options and innovation?

According to a study published in Nature by Harvard School of Engineering and Applied Science (SEAS): “A lithium-metal battery is considered the holy grail for battery chemistry because of its high capacity and energy density. But the stability of these batteries has always been poor”.

LMBs, though best, are not claimed a viable option to power the greener electric vehicles or worldly electronics. This reason is attributed to its shorter lifespan and propensity to explode.

Now why this happens? These short circuits in lithium-metal batteries are caused by lithium dendrite growth.

Researchers and technologists had noticed that subjecting LMBs to pressure during battery cycling increases performance and stability, helping to solve this lifespan challenge. But the reasons behind this were not fully understood.

“This proof-of-concept design shows that lithium-metal solid-state batteries could be competitive with commercial lithium-ion batteries.”

Subjugating these limitations can give a stable, lithium-metal solid-state battery with the ability to be charged and discharged at least 10,000 times at a high current density.

In a different dedicated study published on 18th Oct, a few materials scientists and chemists have gathered test results to ascertain the optimum pressure, for the lithium metal batteries, or LMBs, needed to yield an apt performance.

For instance, LMBs, if corrected to the core, will nearly double the capacity of today’s best available lithium-ion technologies. 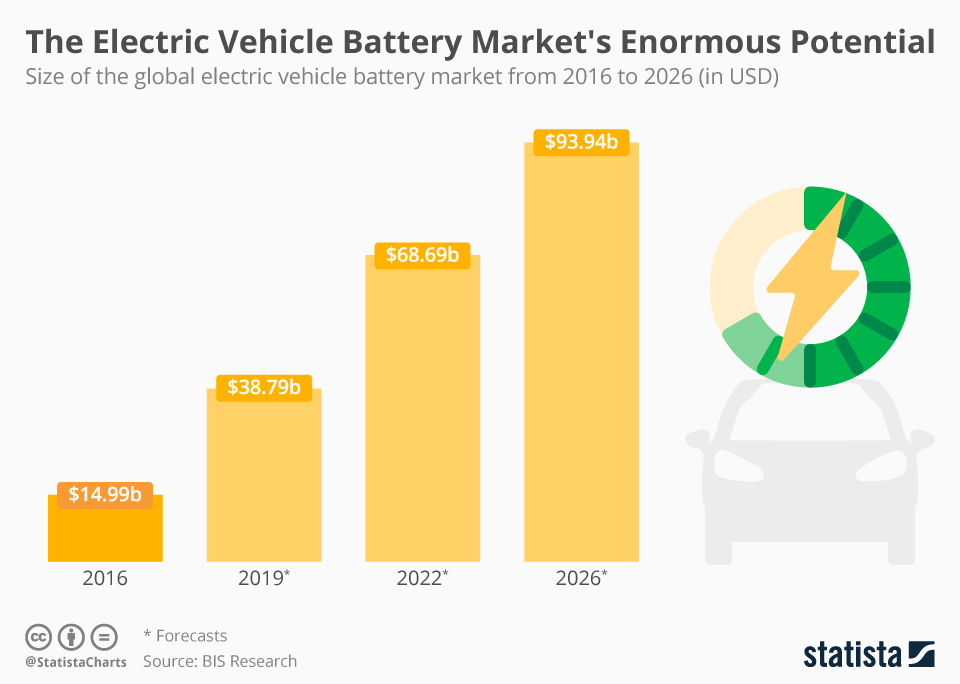 It emphasizes on controlling the formation of dendrites on its anode’s surface, which is responsible for the battery to short circuit or explode.

“Our strategy of incorporating instability in order to stabilize the battery feels counterintuitive but just like an anchor can guide and control a screw going into a wall, so too can our multilayer design guide and control the growth of dendrites”, explains one of the participants in the study.

This self-healing battery (the chemistry within can backfill holes created by the dendrites) can therefore charge absolutely within 10-20 minutes and will not need frequent replacement of such batteries.

How can this be achieved and what’s the pre-requisite?

It was observed that higher pressure levels during the battery cycling process, help align lithium particles to deposit but in neat columns, i.e., without leaving any porous spaces in between.

The higher pressure that can yield this scenario is about 350 kilo Pascal.

Similarly, batteries created using lower levels of pressure are rather porous and consequently, lithium particles bond in a disorderly pattern, leaving enough room for dendrites to fall in between.

In another relevant study being conducted at Idaho National Laboratory, molecular dynamics simulations are undertaken to understand and derive an appropriate stack pressure to achieve the same.

The battery performance can be further worked upon if it is not completely discharged while it cycles. Instead, a minimum reservoir of lithium can be kept so that re-nucleation can occur. 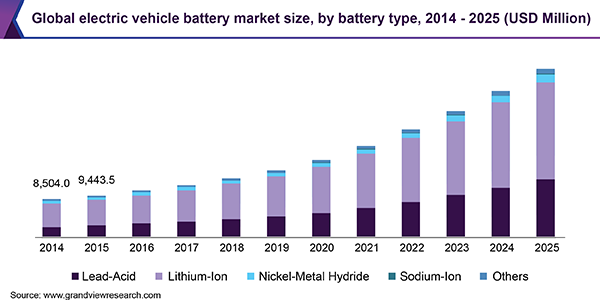 One problem, many solutions: What more can be done?

“Research institutions should keep collaborating with national laboratories and industries to solve practical problems in the battery field,” urges the paper’s author.

The efforts directed towards a single problem can be synchronized so as to complement each other. It will be time-saving as well as more comprehensive and inclusive of options.

While our Scientists work hard and smart to devise new methods and eliminate challenges in any course, the onus lies on manufacturing facilities for LMBs to welcome the retooling needed for this new technique to be applied.