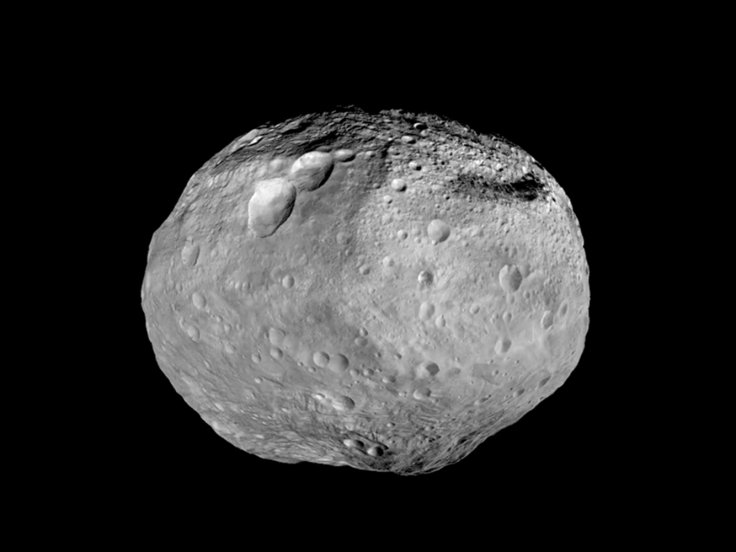 The origin of water on Earth, or the reason why there is more liquid on Earth than on any other rocky planet of our solar system, is not yet comprehendible. There exist a number of adaptable theories and hypotheses to explain how water may have accumulated on Earth’s surface over past 4.5 billion years.

A recent study shows that there is a possibility that meteorites are responsible for bringing water to our planet during the first two million years after the birth of the solar system. Some samples of Angrite meteorites were found to have abundant amounts of hydrogen and oxygen, which combine to form water.

Adam Sarafian, from the Massachusetts Institute of Technology (MIT) USA, said,” We’re looking at as many meteorite parent bodies as possible right now to figure out where they were in the early solar system and how much water they had.”

Angrite meteors were formed in the inner solar system about 4.5 billion years ago. During this period of time, the solar system was quite hot and dry. The Earth was about 20 per cent of its current size. The surfaces of asteroids and protoplanets were molten. This makes it even more unclear that how low-boiling point compounds like water ceased to exist.

Sarafian’s work was supported by the NASA Harriett G. Jenkins Graduate Fellowship Program, in which he spent three months each year at the NASA Johnson Space Center analyzing asteroid samples. Sarafian’s team also estimated how big the angrite parent body was, using the water and carbon content found in angrites.