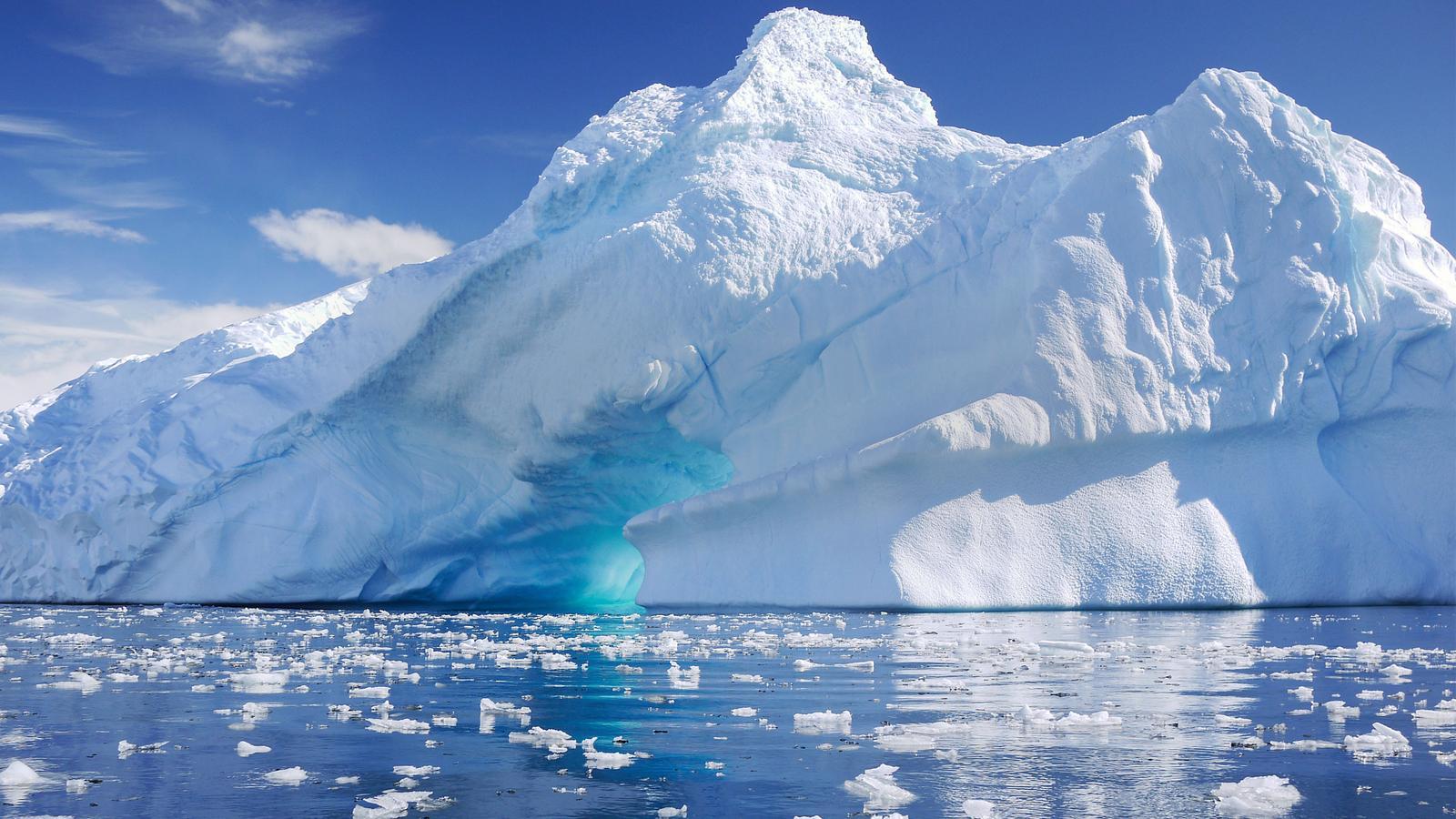 It seems like Antarctica has suffered the worst consequences of climate change. According to a new research, the continent has already lost 2.7 trillion tons in terms of mass because of Global warming. This huge amount of thawing has led to a rise of almost a centimeter in sea levels. The study, titled Mass balance of the Antarctic Ice Sheet from 1992 to 2017 was published in the journal Nature on Wednesday. It states that it is probable that the Arctic might continue to follow the same pattern in the upcoming years. Half of the losses in the mass have occurred only in the past five years. Andrew Shepherd, professor of Earth Observation at the University of Leeds and one of the many authors of the study said, “The continent is causing sea levels to rise faster today than at any time in the past 25 years”.

Antarctica may also experience even more accelerated losses in the ice sheets which might mean approximately a half foot rise in sea levels by the end of the century. “Under natural conditions, we don’t expect the ice sheet to lose ice at all”, continues Shepherd, “There are no other plausible signals to be driving this other than climate change.” The study underlines the fact that it is mostly the warmer water that is making the ice sheets melt. The water hits the edges of the ice sheets from below. This warming of the southern oceans is mostly because of the shifting winds- which are mostly linked to global warming. West Antarctica is where most of the thawing has taken place, but that does not mean that East Antarctica is doing any better. Before 2012, it was gaining ice but now it is losing about 28 metric tons of ice each year.

The study, done by almost 84 researchers from 44 different institutions including NASA and the European Space Agency observed these ice losses in 24 different ways using 10 to 15 satellites and utilizing computer simulations. If the thawing continues at the same rate one could very well expect it to cause a significant increase in flooding of rivers. People living near the coasts will also experience a lot of disruption in their lives. Isabella Velicogna, another co-author of the study said,”I think we should be worried. Things are happening. They are happening faster than we expected.” Decrease in Krill threatens Antarctic wildlife, from penguins to whales 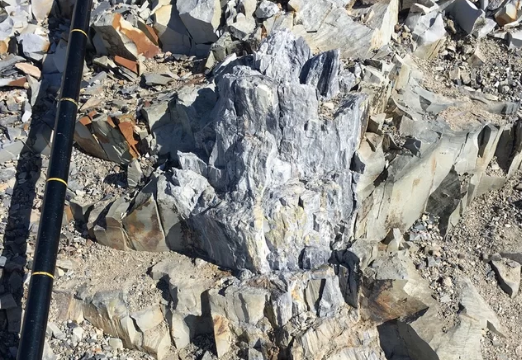