The Indian Wire » Social Media » Facebook looks to challenge Alexa, Siri and Google Assistant with its own voice assistant 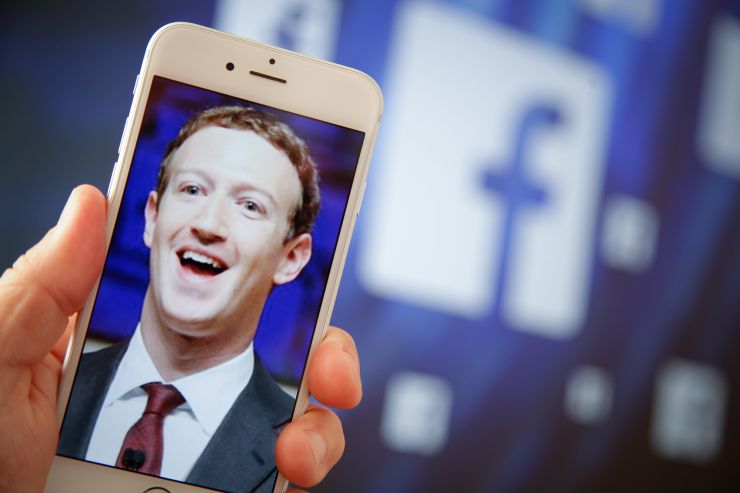 Facebook earlier today confirmed that it is working to develop a voice assistant to rival the likes of Amazon.com Inc’s Alexa, Apple’s Siri and Alphabet’s Google Assistant. A team based out of Redmond, Washington, has been spearheading the effort to build the new AI assistant. 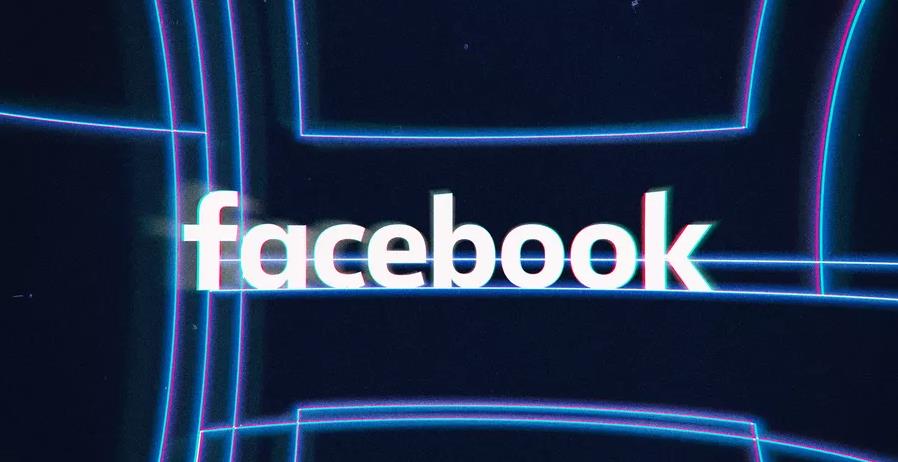 Facebook has arguably gone down this road before, or at least a version of it, with its now-defunct ambition to imbue the company’s standalone Messenger app with an AI-based digital assistant called M. That effort never really picked up any steam and was abandoned completely last year. Facebook doesn’t seem to be giving up on the vision it first put out years ago when it began developing an AI assistant for its Messenger platform.

“We are working to develop voice and AI assistant technologies that may work across our family of AR/VR products including Portal, Oculus and future products,” a Facebook spokesperson told Reuters in an e-mailed response on Wednesday.

This alleged product would differ from Facebook’s “M” AI assistant released for Messenger in 2015. That project never took off in any significant way and was eventually axed by the company in 2018. The company has made its own hardware push with Portal, but it depends on Alexa for anything beyond simple activities.

A team based out of Redmond, Washington, has been spearheading the effort to build the new AI assistant, according to two former Facebook employees who left the company in recent months. The effort is being led by Ira Snyder, director of AR/VR and Facebook Assistant. That team has been contacting vendors in the smart speaker supply chain, according to two people familiar.

It seems the Facebook AI assistant is being jointly built by both teams, with Snyder seemingly holding positions at both divisions. Whatever the eventual purpose, it’s clear Facebook is treating its growing family of hardware devices as conduits for a shared vision for the future, one in which AI is layered throughout Facebook-owned platforms and not restricted to singular products.