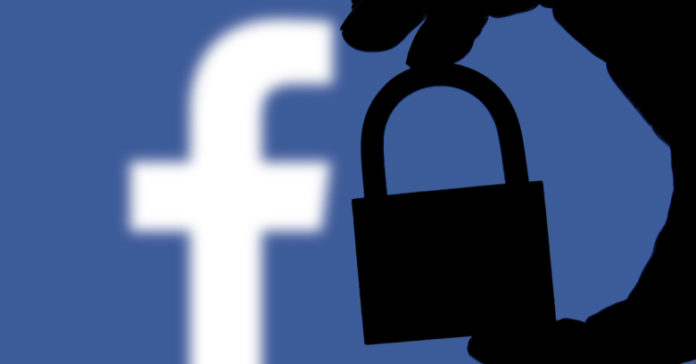 Facebook “unintentionally” gathered the email contacts of about 1.5 millions of its users in the course of the past three years.

According to Business Insider, the activity came into light when Facebook was reported to be asking users to enter their email passwords to verify their identity when signing up for a new Facebook account. The users who entered their passwords when then greeted to a pop-up message that said it was “importing” their contacts–without first asking permission, said the report.

Facebook, through a spokesperson, confirmed the collection of contacts of 1.5 million of its users since May 2016 in order to help build Facebook’s web of social connections and recommend other users to add as friend.

“Last month we stopped offering email password verification as an option for people verifying their account when signing up for Facebook for the first time,” a Facebook spokesperson said. “When we looked into the steps people were going through to verify their accounts we found that in some cases people’s email contacts were also unintentionally uploaded to Facebook when they created their account.”

“We’ve fixed the underlying issue and are notifying people whose contacts were imported,” said Facebook, adding that the information was not shared with anyone and are being deleted. The social media company also pointed out that users are allowed to review and change the contacts they share with Facebook in their settings.

Facebook is the world’s largest social media platform and amounts up to 2 billion people across the globe, all of whose information are accessible by the company. The company has been facing flak because of its data handling practices in the wake of Cambridge Analytica scandal, during which the personal information of p to 87 million Facebook users was improperly accessed.

Recently, Facebook disclosed that it spent $20 million on the personal security of CEO Mark Zuckerberg, as per an SEC filing.

Like some other founder-CEOs, including Google‘s Larry Page and Apple‘s late co-founder Steve Jobs, Zuckerberg only takes $1 each year as salary. However, the total compensation from him amounted up to $22.6 million, most of which was spent on “overall security program” for him and his family at home during personal travel. Since 2017, when he used to spend $9.1 million in total compensation, the number has doubled.