In a blog post, Facebook product manager Justine Shen wrote that Facebook has been conducting surveys to figure out what sort of comments users like more. She explained that the new ranking system will be based, in part, on “integrity signals” that somehow determine if comments are “safe and authentic,” and it will respond to how users engage with the comments.

The changes will be applicable to comments on public posts from Pages and people with a lot of followers however, anyone can opt-in to comment ranking feature through their settings. Facebook will base the rankings on how people interact with the comments, whether they like, react or reply. Users will still be able to moderate comments on their own posts by hiding, deleting or responding as they choose. Facebook will also look for “integrity signals,” and if comments violate its standards, the company will remove them. This ranking system is now default for all public pages and pages for people with many followers, but the operators of those accounts will be able to turn off comment ranking, according to Facebook. 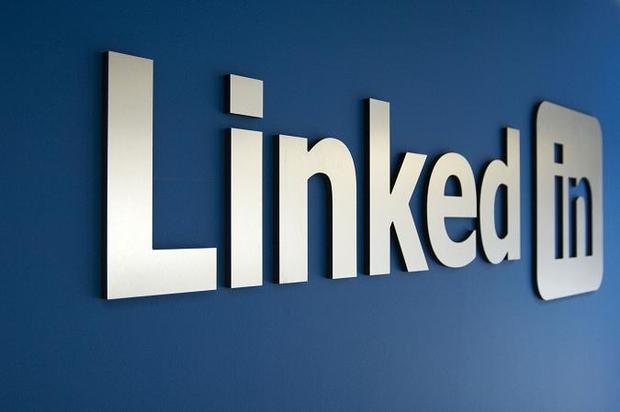