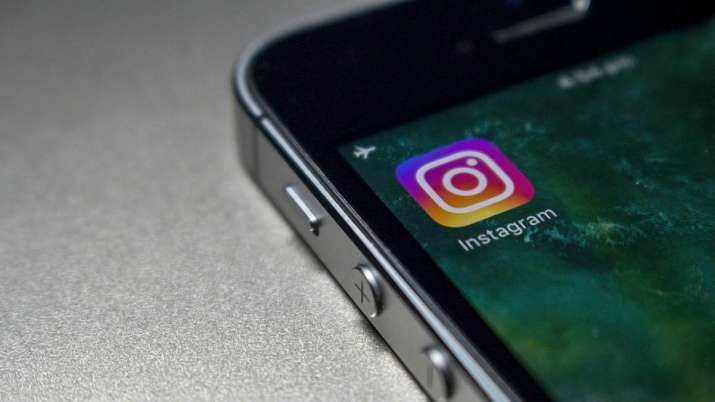 Maybe a cross-platform issue, Facebook Messenger and Instagram users have reported glitches with their apps. But Facebook, which is at present in the throws of two massive anti-trust lawsuits in US, has no update on what’s wrong.

Reported issues of Facebook Messenger include being unable to connect to the servers and new messages not coming at all. Also on Instagram, direct messages are not working for a few along with the stories not loading.

Downdetector shows that the number of complaints saw a sudden increase at around 3:00 pm Indian Standard Time (IST). The wave started at Europe and Japan and later users in India were also affected.

Still, the number of complaints have continued to increase. Along with Downdetector, IsTheServiceDown and IsItDown have also confirmed a increase in the number of issues getting reported across Facebook Messenger and Instagram.