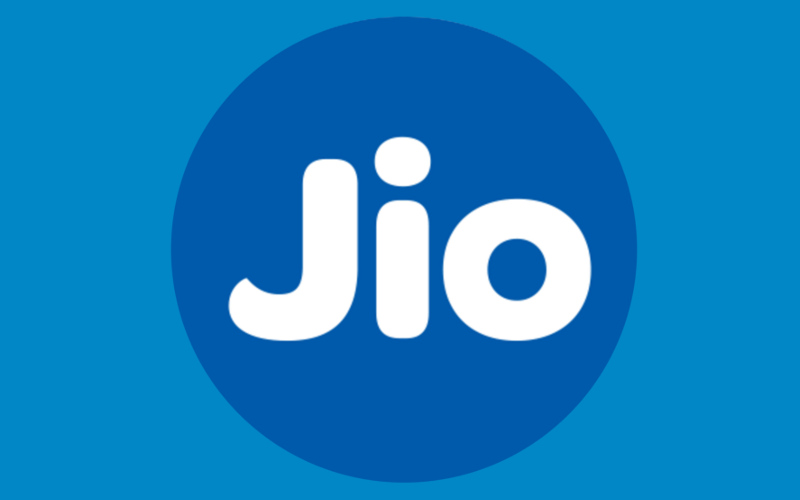 Reliance Jio has introduced a new app on the Google Play Store which will allow users to make group conference calls over VoLTE. The new app from Jio will allow users to call up to 10 people at once. The app also comes with features like lecture mode, the ability to mute participants, and more. The app is currently in trial mode and a public version of the app is expected to roll out soon. The app supports HD voice calling and is only available to the users who have Reliance Jio SIM on their phones.

The Jio Group Talk is currently available on Google Play Store, nevertheless, it is not available on the App Store for iOS devices. The app is listed as a trial version which means that it is still in its developing stage. Nevertheless, users who use a Jio SIM can use the app on their Android devices. Once the app is downloaded, it will prompt users to enter their number in the app, using which the app will send an OTP to the respective number in order to complete the verification. Once the registration process is complete, users will be able to use the app. Ensure that your Jio SIM is active, and the SMS and calling facility is turned on.

The detail listed about the app on the Play Store reads ‘one touch multi-party calling application exclusively for Jio users.’ Users can choose to call up to 10 people at once and the app also includes an option to schedule a conference. The app lets users call ten participants all at once and not add users one by one, saving time.

The caller is provided with the ability to add or remove participants from the conference call, mute participants if they so desire, reconnect them, and even turn on lecture mode that allows only one person to speak while the others will listen. The Jio Group Talk currently only allows voice calls, nevertheless, according to a TelecomTalk report, the app will soon introduce video calling feature as well.

You can reach out to us at theindia[email protected]