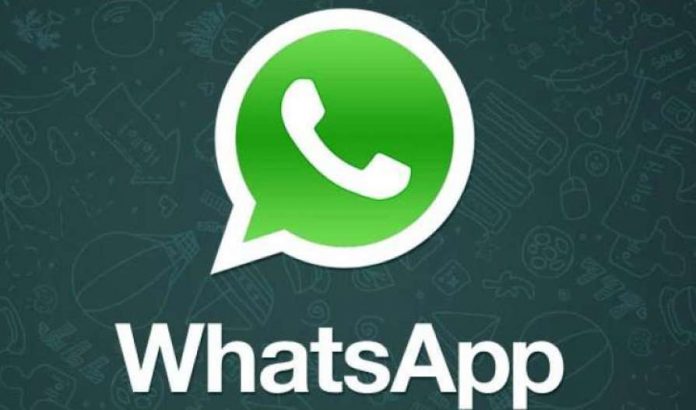 A much-awaited feature has been introduced in WhatsApp that should have been there since the beginning. WhatsApp has introduced the forever option at the mute menu for users around the world. WhatsApp announced on Twitter about the introduction of this feature for Android and iOS users. WhatsApp said that the feature will also be available on the web version of the app.

Normally, WhatsApp allowed users to mute the chat for a few hours, weeks and a year. Now the option to mute a chat for one year has been removed and replaced with forever. This new feature will be a relief for many users. The feature will get rolled out through an OTA update.

Users need to go to Google Play Store on the Android device or App store on iPhone to update WhatsApp. Users need to male sure that the device has a stable Wi-Fi connection before updating the app.

After the update, users can get the Mute Forever option in the list under the Mute option at the Settings menu. They just have to click the option to mute the chat forever. Users will not be notified if the muted contact sends a message.

This is a useful feature for those who are bothered about innumerable messages everyday. The feature of mute forever makes more sense now as people are working from home because of the pandemic and depends on the app to connect with colleagues.