Snapchat recently introduced a new filter for users named  “Cameo”. It is a deepfake tool that uses selfies to make Gifs and short videos. The tool was created by a computer vision start-up named AI Factory. A Ukraine based news agency, AIN, recently reported that Snapchat has bought the start-up for $166 Million. 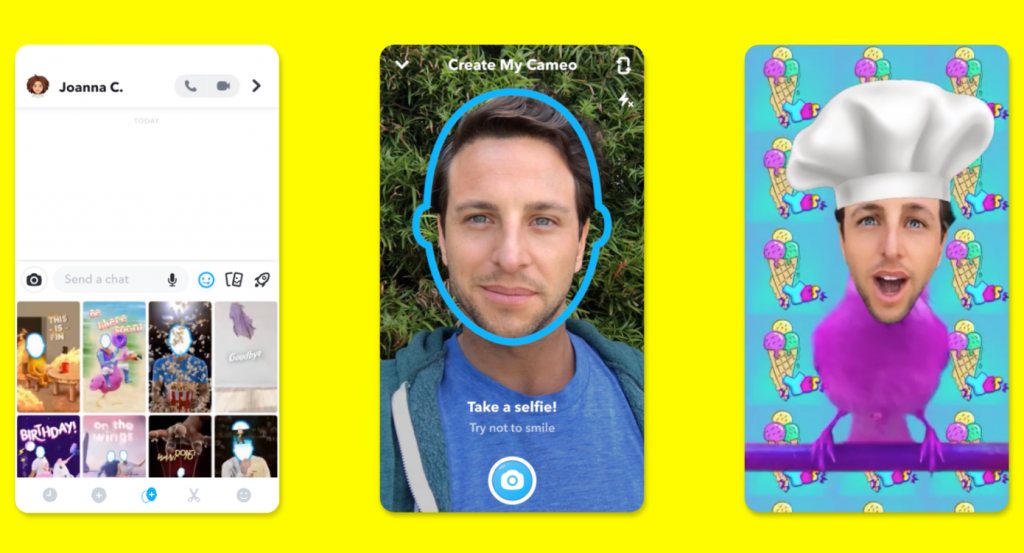 According to reports, Snapchat has previously invested in the start-up too. This is the second tool that Snapchat has acquired after investing. Previously, the company acquired Looksery in 2015, it was the company behind supercool Snapchat animated filters. Both the startups were founded by Victor Shaburov. Victor has worked for Snapchat for three years after the deal of Looksery. He worked as Snapchat’s director of engineering. Then in 2018, he left the company to form AI Factory. According to a report by TechCrunch, Victor Shaburov has declined to make any comment over this acquisition.