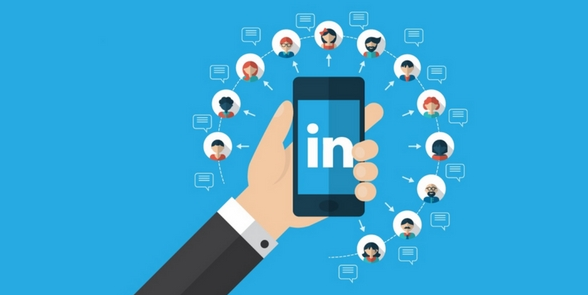 Over the past few years, we have seen the rise of AI fakes which has got a lot of people very worried. A phantom LinkedIn profile that appears to use an artificially generated face is typical, experts say, of espionage efforts on the professional networking site, LinkedIn. Facial Recognition was recently used by a spy to create a fake profile photo on LinkedIn to attract would-be targets, the Associated Press reported on Thursday. The photo appeared on the LinkedIn account of one Katie Jones, a 30-something redhead.

Katie Jones seemed to have plugged into Washington’s political scene. The 30-something redhead boasted a job at a top think tank and a who’s-who network of pundits and experts, from the centrist Brookings Institution to the right-wing Heritage Foundation. She was connected to a deputy assistant secretary of state, a senior aide to a senator and the economist Paul Winfree, who is being considered for a seat on the Federal Reserve. But Katie Jones doesn’t exist, The Associated Press has determined. Instead, the persona was part of a vast army of phantom profiles lurking on the professional networking site LinkedIn. And several experts contacted by the AP said Jones’ profile picture appeared to have been created by a computer program

There were distinct flaws in “Jones’” photo For example, like how her earring is blurred by an algorithm that can generate facial features but not jewelry, or how there’s an eerie light surrounding her hair, the Associated Press reports. But the ease with which whoever operates the account connected with a veritable who’s who of D.C. politics shows just how dangerous these AI-generated images could be in future intelligence operations.

The Jones account has since been deleted, and LinkedIn said it doesn’t tolerate phony accounts on its social network.

“A fake profile is a clear violation of our terms of service,” Paul Rockwell, head of Trust & Safety at LinkedIn, said in a statement. “When they are uncovered, we take swift action to remove them.

“Our members come to LinkedIn to have respectful and constructive conversations with real people, and we’re focused on ensuring they have a safe environment to do just that.”