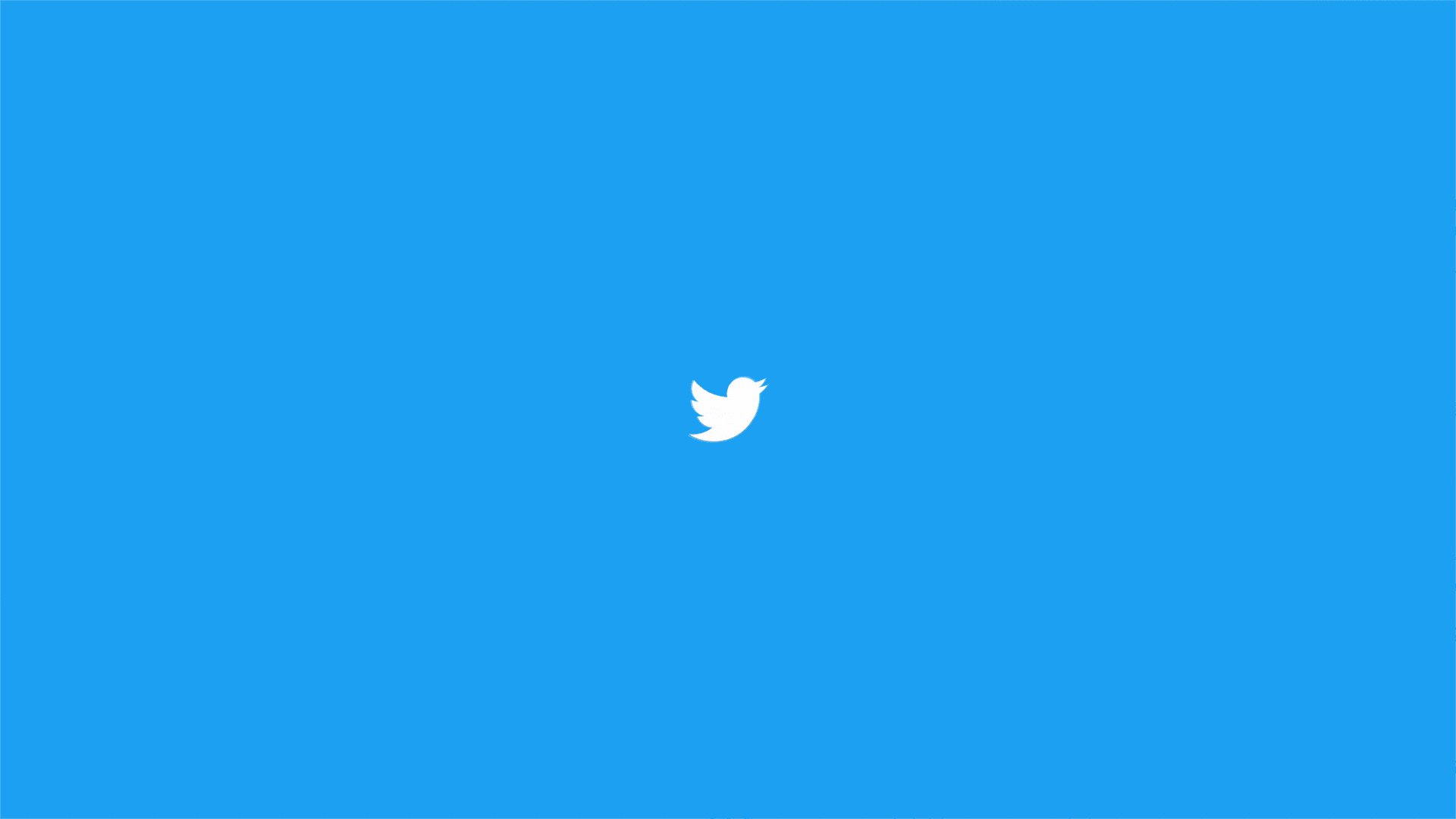 Twitter is now providing tweet scheduling options for its users. Earlier, regular Twitter users had to use third-party plug-ins to schedule their tweets. After a long time, Now twitter is rolling out its own scheduler for its users.

Some of the users are already seeing the scheduling option on twitter. Users can opt a specific date and time for the post. Also, they can see all the posts that have been currently scheduled. This feature was put forth by the twitter last year but it never took off. Earlier, In November it had released a trial version of it and allowed few users to use it. 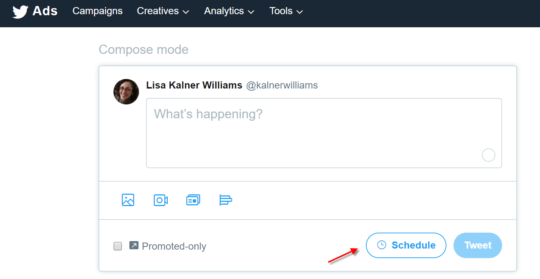 Now, Twitter has released this feature for more people. This feature is available only for Twitter users who use a web browser. As of now, this update is not available for the Twitter App users. This might be the testing feature as official announcement from Twitter is not there. It may stay permanently or disappear after a few days.

However, the question arrives in everybody’s mind is How good is scheduling a tweet?. Because Twitter moves faster, things will get change every day. The tweet which we had scheduled may become waste or irrelevant if it gets older to the debate. Users might feel embarrassed with such irrelevant tweets. One has to wait and see how twitter is going to handle this.