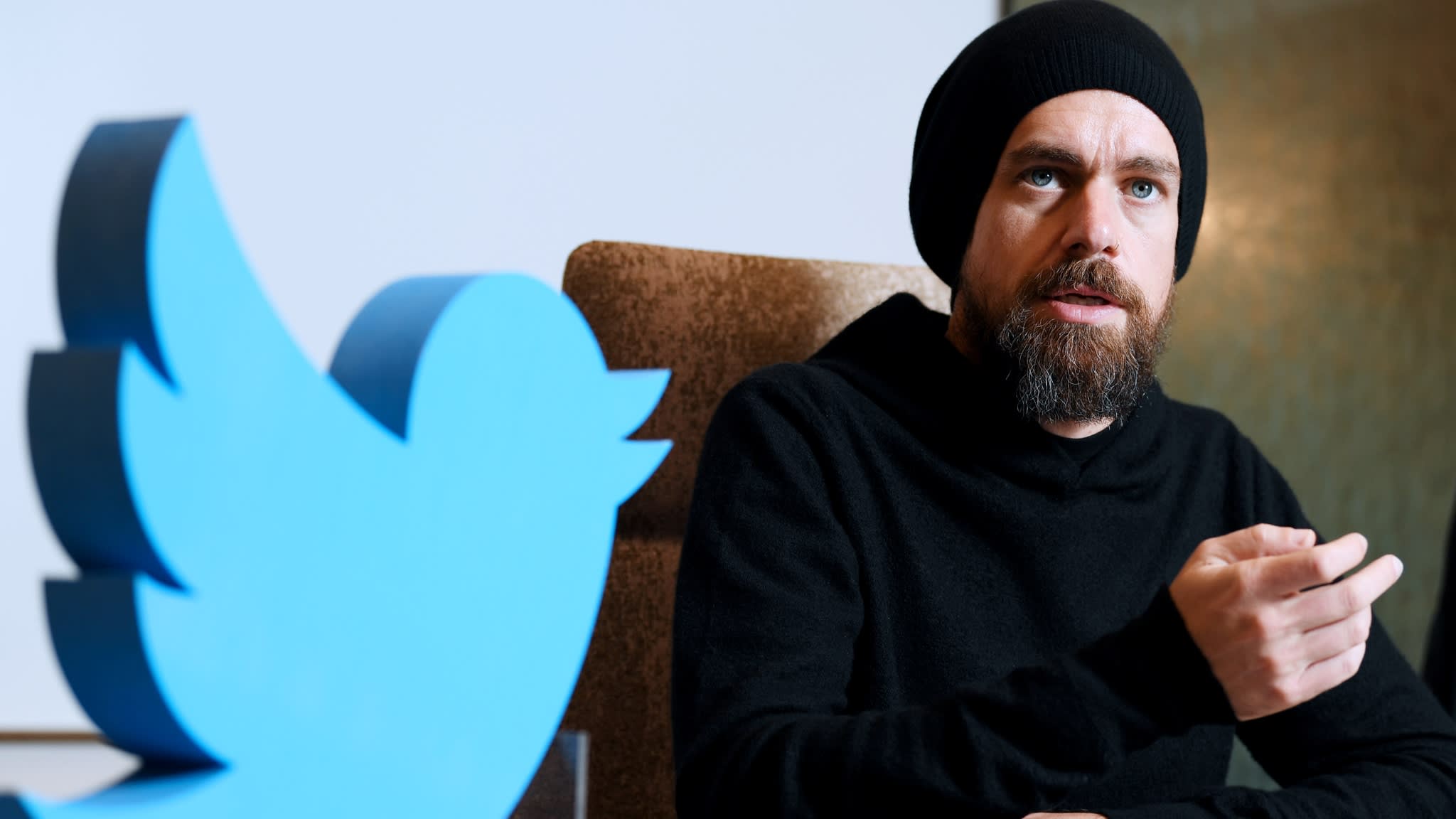 Joe Rogan, who is an American stand-up comedian, has a podcast that he uses to invite various celebrities and influencers and goes into lengthy discussions with them about different topics. The most recent guest on Joe Rogan’s podcast was Twitter CEO Jack Dorsey who was in the hot seat discussing future plans regarding the social media platform. During this discussion, editable tweets were mentioned–a feature that has been long requested by Twitter users but to no avail, so far.

Jack Dorsey did not go into details about the feature, nevertheless, he acknowledged the demand and touched upon the subject slightly.

During the podcast, Rogan raised an idea of Twitter letting its users edit their tweets in order to curb the spreading of misinformation and Dorsey while addressing the question said that is “exactly” what they are working on. Replying to Rogan’s question, Dorsey said that Twitter will feature “The ability to edit, like if you make a typo or something like that. But also the ability for people to see the original”.

He also added that the reason behind Twitter not having an edit option is because it was built on SMS.

“Once you send a text, you can’t take it back. So when you send a tweet it goes to the world instantaneously. You can’t take it back. You could build it as such so maybe we introduce a 5-second to 30-second delay in the sending. And within that window, you can edit. The issue with going longer than that is it takes that real-time nature of the conversational flow out of it,” Dorsey explained.

Dorsey had discussed the possibility of Twitter adding an edit button last year too. Last year, Dorsey said that the company has to be careful in considering use cases for the edit button before making it a reality. “A lot of people want the edit button because they want to quickly fix a mistake they made. Like a misspelling or tweeting the wrong URL. That’s a lot more achievable than allowing people to edit any tweet all the way back in time,” Dorsey had said.

Currently, social media platforms like Facebook and WhatsApp have Unsend and delete features respectively. The delete feature on WhatsApp lets users delete a message within 7 minutes if the recipient has not read it. The Unsend feature on Facebook follows the same protocol but has been in controversy because critics believe that this feature will be misused by abusers who would delete the evidence of their misdeeds.