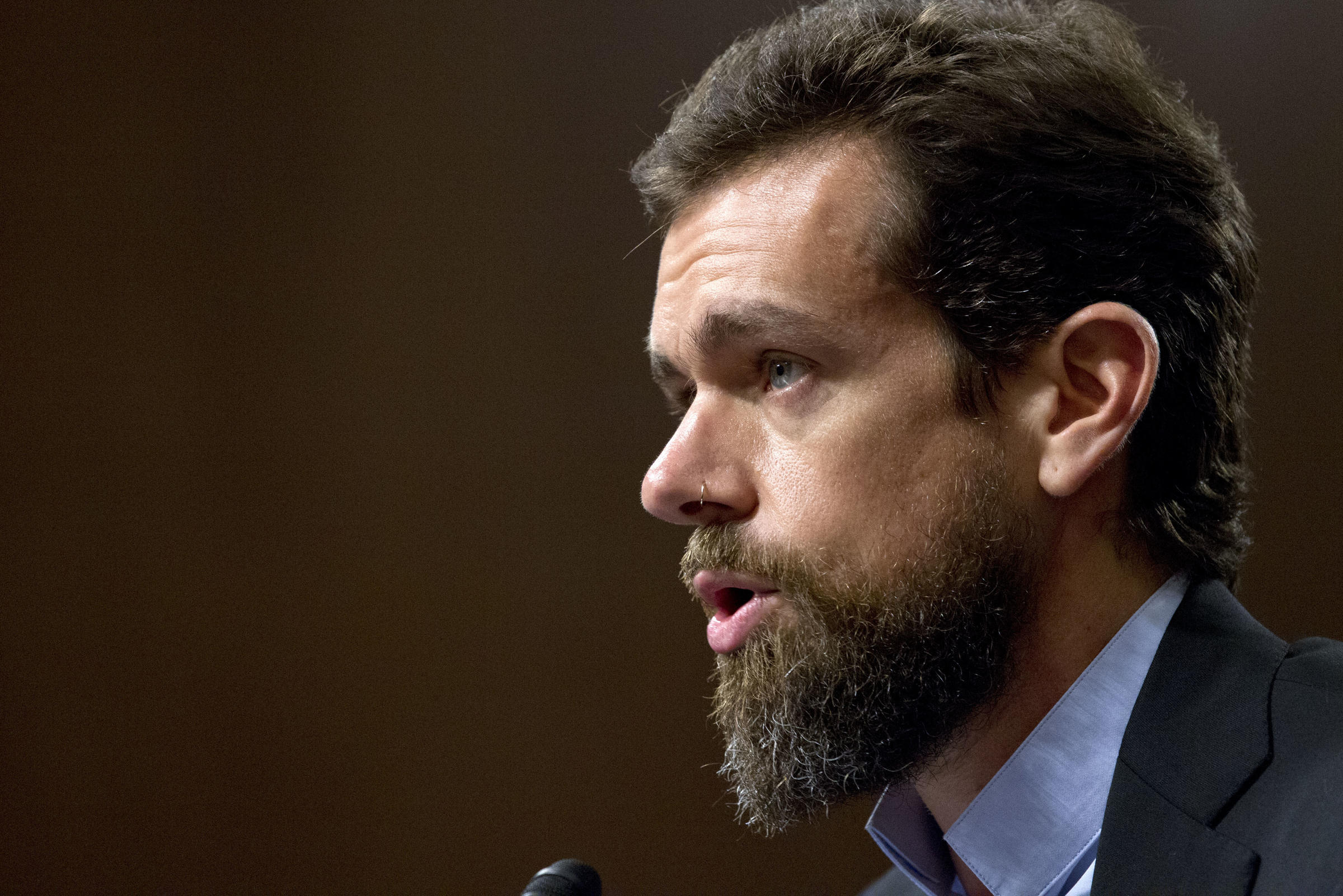 Twitter CEO Jack Dorsey won’t be appearing before the parliamentary panel on IT on February 25, instead, the company is sending its Head of Public Policy Colin Crowell.

An Indian Parliamentary committee had summoned Twitter‘s chief executive to appear before it later this month after the Twitter official denied to attend a hearing on Monday to discuss citizens’ rights on social media. The panel had refused to meet  “junior officials” of the microblogging site during its meeting on February 11.

“We thank the Parliamentary Committee for its invitation to hear Twitter’s views on ‘Safeguarding citizen rights on social/online news media platforms’. These are issues for all Internet services globally. Colin Crowell, Global Vice President of Public Policy for Twitter, will meet with the Committee on Monday,” a Twitter spokesperson said in an e-mailed statement on Friday.

As the Lok Sabha elections inches closer, social media companies are under immense pressure for their platforms being used to influence the country’s electoral process through undesirable means. The government has asked the companies to take strong actions against any such attempts that might hamper the election results.

According to the sources, the committee had refused to meet junior officials from Twiter who were present at the meeting venue.

The panel demanded Twitter’s CEO present himself before them in order to show the company’s seriousness in safeguarding rights of Indian citizens online, they added.

As per the resolution, the panel would hear only the CEO or senior member of its global team “who has decision-making authority regarding Twitter’s operations in India,” one of the sources had said.

Twitter has been facing criticism for its alleged political bias in the country and has been maintaining that it is committed to remaining unbiased and  it “does not review, prioritize, or enforce its policies on the basis of political ideology.”

The government has been taking strong steps to curb fake news that gets circulated on social media platforms and is also proposing IT amendments to hold the platforms accountable for spreading misinformation.

Twitter said on Thursday that it has formed an internal, cross-functional group ensure “electoral integrity work” that will support partner escalation and identify potential threats from malicious actors.

The company has also stated that its teams are working closely with political parties to train them on using Twitter to best engage with their constituents. 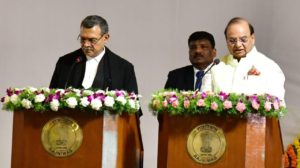 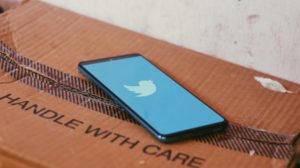