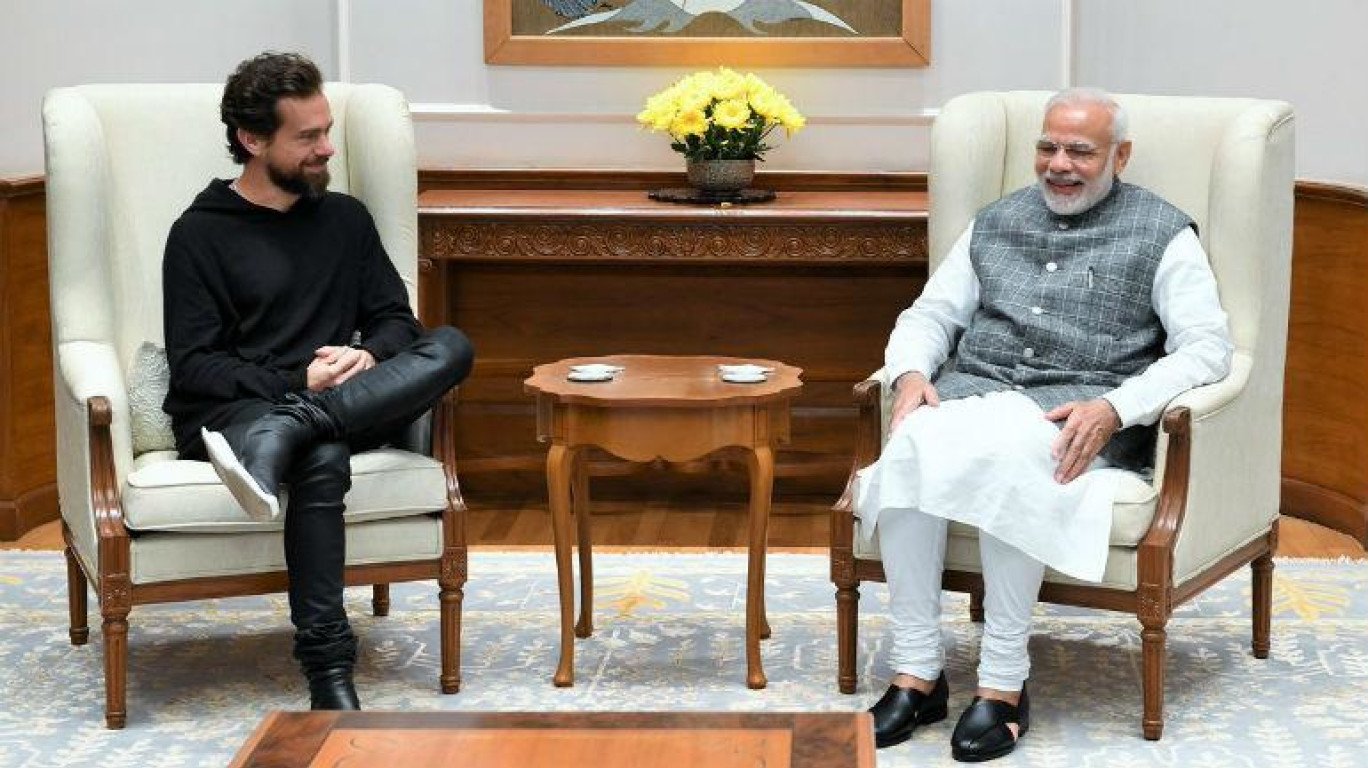 An Indian Parliamentary committee is summoning Twitter‘s chief executive to appear before it later this month after the Twitter official denied to attend a hearing on Monday to discuss citizens’ rights on social media.

“We had summoned the global CEO, he did not appear but sent junior executives,” said Thakur, who is a lawmaker from the ruling Bharatiya Janata Party (BJP) party. The panel has taken this issue very seriously and if Twitter still fails to appear, Twitter would be seen as breaching parliamentary privileges, Thakur said.

Apart from the Twitter chief, officials India’s technology ministry and Twitter had been invited to the meeting in order to discuss safeguarding of citizen’s rights on social media and online news platforms.

The Youth for Social Media Democracy (YSMD), which is a group with right-wing leanings, accused Twitter of left-wing bias and protested outside the firm’s office in New Delhi earlier this month.

“No action is being taken against LW (left-wing) accounts who are regularly posting offensive, abusive, violence inciting, threat & death wish tweets even when they are found violating Twitter rules,” the YSMD said in a document it submitted to Thakur’s panel on January 31.

Twitter said last week that it “does not review, prioritize, or enforce its policies on the basis of political ideology.” Twitter also added that all accounts on the platform are treated impartially.

Twitter put out a blog post in which the company says that employees in India are not the ones making enforcement decisions with regards to its policies. The social media giant also refuted the claims that it was biased against accounts with a certain political ideology.

WhatsApp to Introduce a Redesigned Settings Menu for Android: Report 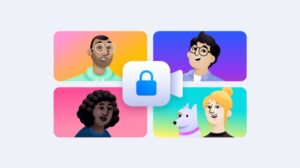