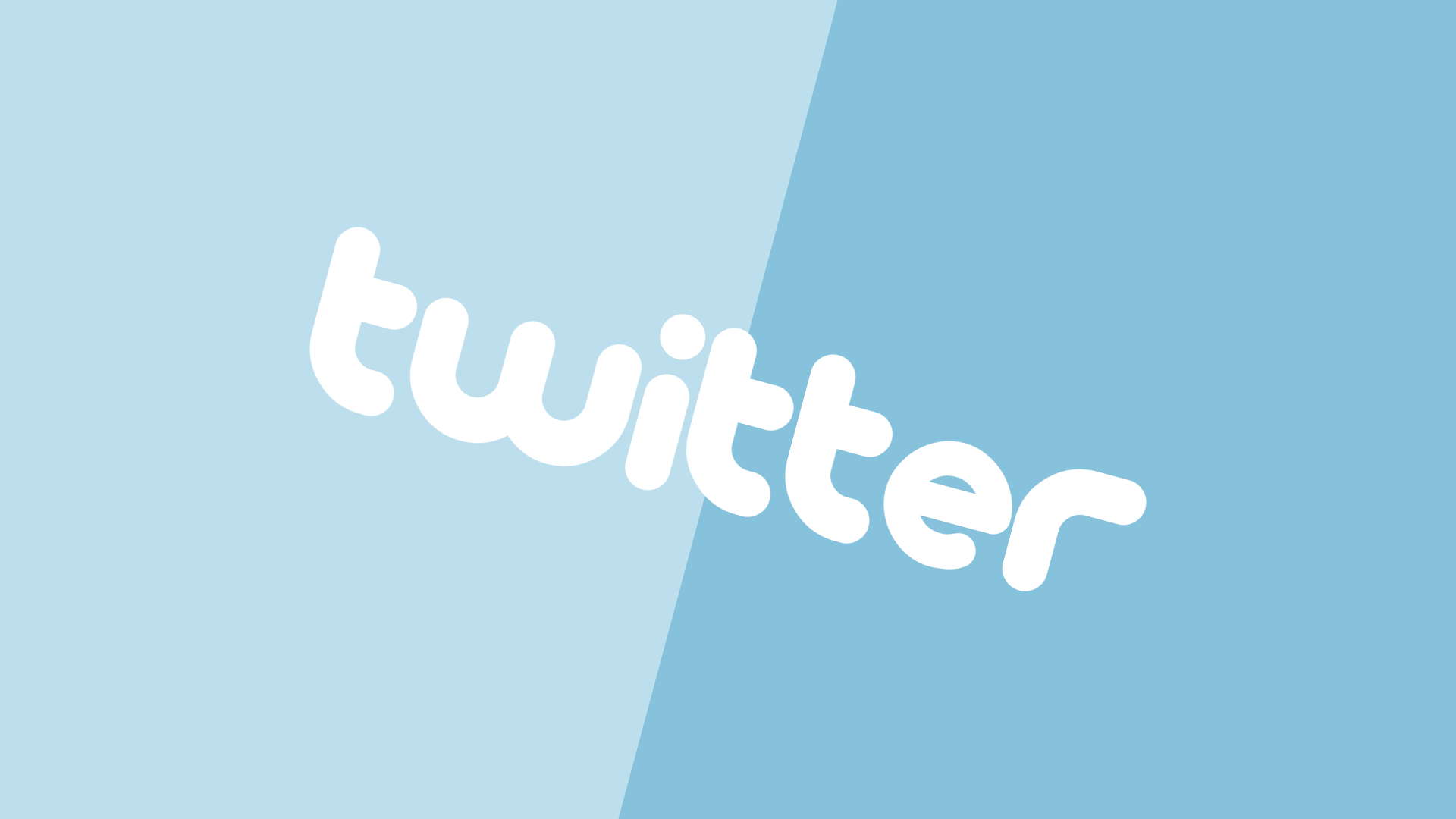 Recent activity on Twitter with a lot of tweets being taken down.

Twitter’s latest integration of the feature which would help its vast database of 330 million users understand how the tweet made by famous personalities, or celebrities, or them or their friends or family, or even acquaintances were taken down & it would be highlighted or did the user delete the tweet because of public outrage.

This new feature shall help all those who think, what would have been improper in their tweet.

According to the micro-blogging platform, once it requires a tweet to be deleted, it will display a notice displaying that the tweet is unavailable because it violated the Twitter rules.

“Now, once we’ve required a Tweet to be deleted, we will display a notice stating that the Tweet is unavailable because it violated the Twitter rules along with a link to the rules and an article that provides more detail on how we enforce our rules,” Twitter said in a blog post on Wednesday.

“This notice will be displayed on both the account’s profile and the specific Tweet for 14 days after the tweet is deleted. You’ll see this change rolling out to both the app and on Twitter.com in the coming weeks,” Twitter said in the blog post.

Twitter has brought a ton lot of changes since, 2017

Twitter has also got feedback that users don’t want to continue looking at tweets they have reported.

“Starting today (Wednesday), once you’ve reported a tweet, it will be hidden behind a notice like the one below. If there’s a need to see the Tweet you reported, you can tap the notice to view it,” the blog post added.

Since early 2017, Twitter has implemented more than 100 changes or experiments, made more than a dozen policy updates, expanded its teams and enforcement to build a safer platform, the company added.