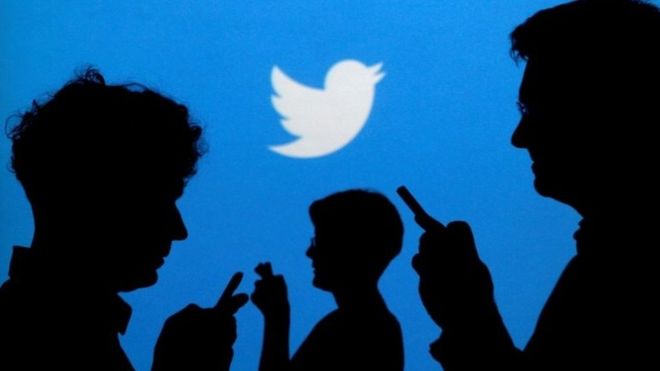 Twitter seems to be extending the test of its much-awaited “Labels” feature beyond its “twttr” beta test app to the main platform. Twitter is making it easier to figure out who’s who in a conversation by labeling tweeters in relation to a conversation thread. Some times a tweet goes too fast. Some times too many people are part of the same conversation, and it can be hard to follow, never mind join in.

That’s why ‘Labels’ could be a nice addition. Twitter ‘Labels’ help identify people who are taking part in a conversation on the platform: who is the author? Who started it? Who was mentioned and got involved? Who is following? 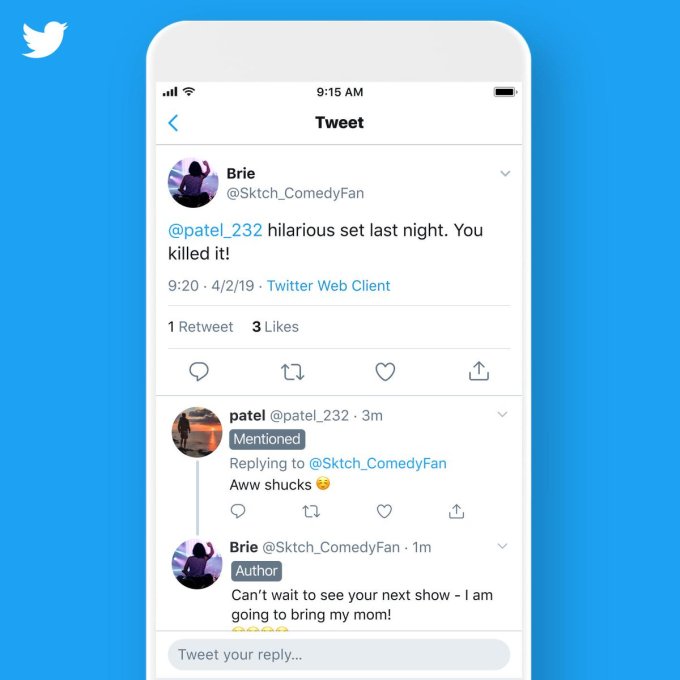 A few months back, Twitter seems to have tested an “original tweeter” label. The goal was to clarify who started a thread and to cut down on spam. Last month, software engineer Jane Manchun Wong discovered a prototype of a “subscribe to conversation” button that would allow users to follow a thread without liking or replying to it. These new labels seem to be an evolution of both of those features.

While this could be a useful way to prevent spam and add some clarity to jumbled threads, users have also expressed concerns that the labels will be distracting and unnecessary.

The tech website speculates that these features would make long conversations easier to follow while also reduce confusion when trolls or parody accounts – who may seem similar to the original poster – jump into the conversation. 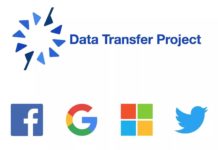