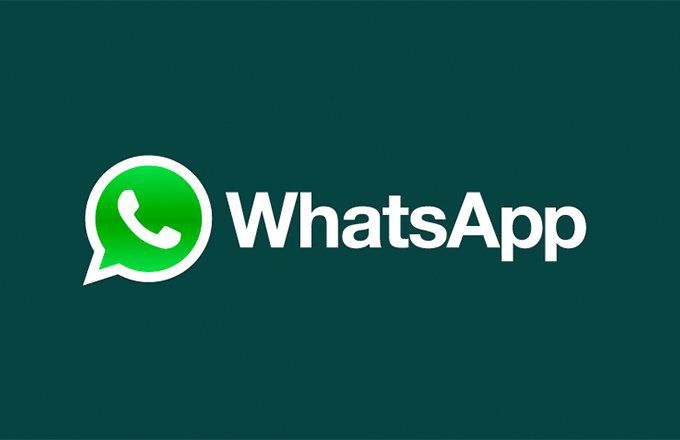 WhatsApp will soon roll out face unlock security option for the Android app. The feature is at present available on iPhone and is missing on Android. A report by WABetaInfo says that the app has submitted the update via the beta program of Google Play. WhatsApp has the fingerprint biometric security option for Android at present.

Users can also check the mute notification settings and check the mute notifications to “Always”. If they choose “Always”, they would not get disturbed by the WhatsApp chat. The app has also rolled out a new user interface which includes storage section with new tools. It would help users to see the content occupying the storage and it will be shown under the section of large files. Also, a new section of forwarded files will be there that would help users to see and segregate the unnecessary files from the storage of the app.