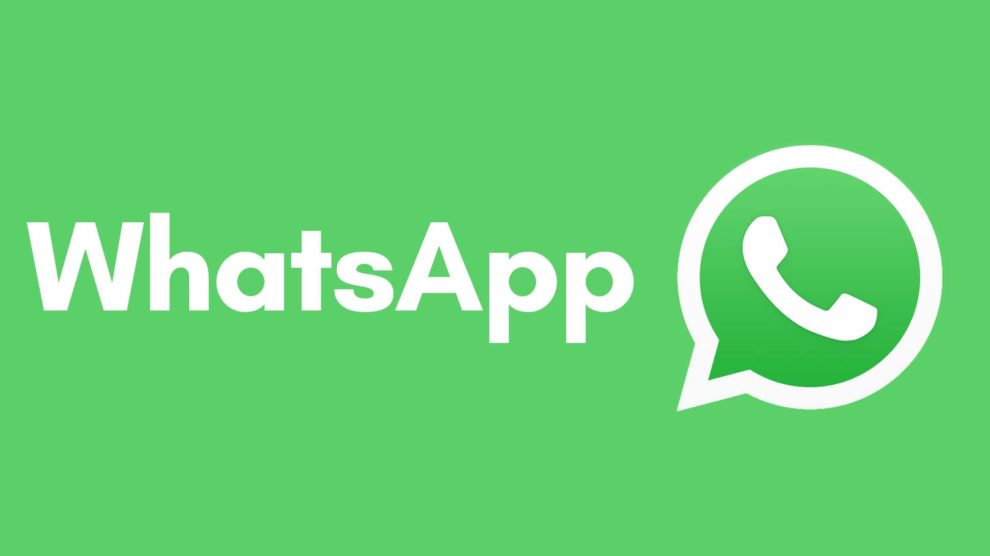 Facebook-owned WhatsApp is presently working to increase the limit of Group Calls on its platform. The WhatsApp currently allows four participants in a group call.

Due to the COVID-19 outbreak people are facing social distancing, Quarantine and also work from home. So, some apps like Zoom and Google Duo that allow people to communicate and video calls are gaining global audiences. As, people are using these apps extensively, WhatsApp has planned to extend the group call limit. Also, to help people to stay in touch during this outbreak. 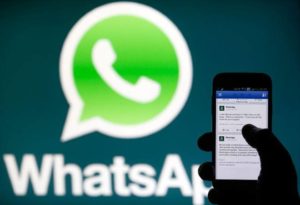 This comes with version WhatsApp v2.20.129 and it is said to have a new Call Header that informs users that calls are secured with end-to-end encryption. The feature is not yet enabled for the users. Even though if they update for the new version they will not be able to see this feature.

Most importantly, WhatsApp has also rolled out a new feature to restrict frequently forwarded messages. If a user has forwarded a message five or more times, they will now be able to forward it to just one more chat or contact at a time.

Still there is no idea when this feature will roll out. Also, the tracker has issued a warning that this latest beta update brings a few issues in the group call feature. Overall if we look, this feature will be great if it gets released. As we have seen the Zoom app issue due to the security crisis. This feature can be used for official purposes without any fear of security. 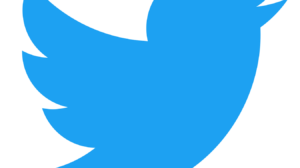