CCleaner is a great software to clean up and speed up your PC, but Windows users may have a new issue in installing the software because Windows has flagged CCleaner as a (PUAs) or potentially unwanted software.

This software isn’t malware or it won’t cause harm to your PC but it installs unwanted apps along with it. Windows defender isn’t a fan of that. Windows defender(the in-built antivirus of windows) tries its level best to keep your PC fast and efficient. In order to do that it will only allow software that is installed to do the work assigned to them. So in other words the extra software downloaded along with CCleaner will just use more space and reduce the PC’s efficiency or speed or take up some extra bits. You won’t feel the effect but even nanoseconds matter for the computer.

CCleaner installs the following extra Softwares along with itself

Windows detect all these software of no use to work with CCleaner so it flags it as unwanted software. You can opt to not install these extra apps but not everyone reads everything during the installation process.

Microsoft points out that it is possible for Avast Free Antivirus to be downloaded and installed in the background, and that the software can result in Microsoft Defender being disabled, which is something the company is obviously not keen on.

In response to all this news, a CCleaner spokesperson said: “We are in the process of engaging with Microsoft to understand why CCleaner was recently detected as PUA. We surmise the issue appears to be around bundling, and we believe we have addressed this so that our product is now no longer flagged.”

They also tried installation of software and now it doesn’t come with bundled apps. It means the software will no longer be flagged by Windows defender and also it won’t unnecessarily install the other 4 software with itself. 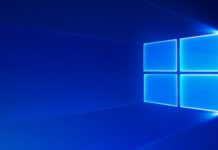 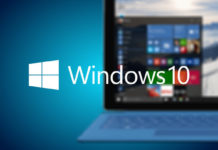 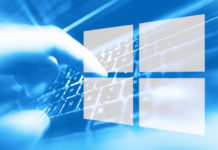