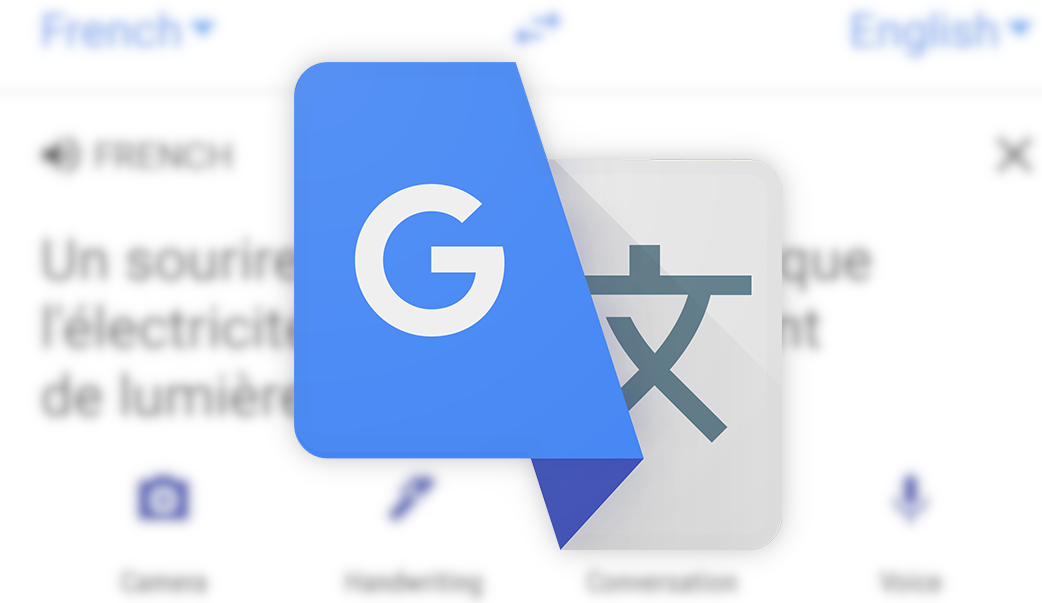 Google has just announced a few improvements for its real-time camera-based translation in the Google Translate app. Google is now bringing these updated functionalities to the full Google Translate app with a revamped UI, auto-detect, and more languages.

It’s a great news for regular Google Translate users, where the camera feature is fantastically useful for translating things like menus and signs. To date, the feature has been somewhat marred by low-quality translations, a jumpy interface, and limited language set, but this update should help ameliorate all three of those problems.

Earlier, Google Translate’s camera could only translate between English and another language, but with these improvements, it will be able to work with many more combinations, allowing you to translate from 88 languages into over 100 others. And while automatic detection previously worked for written translations, the app didn’t support its use with the camera, graying out the option and spitting an error message if you tried.

The updated version of the app will also  have the ability to automatically detect what language it is looking at, which is quite handy if you’re traveling in a region where multiple languages are common.

According to Google, the update will be available to 1 percent of users today, with a full rollout coming over the next few weeks.