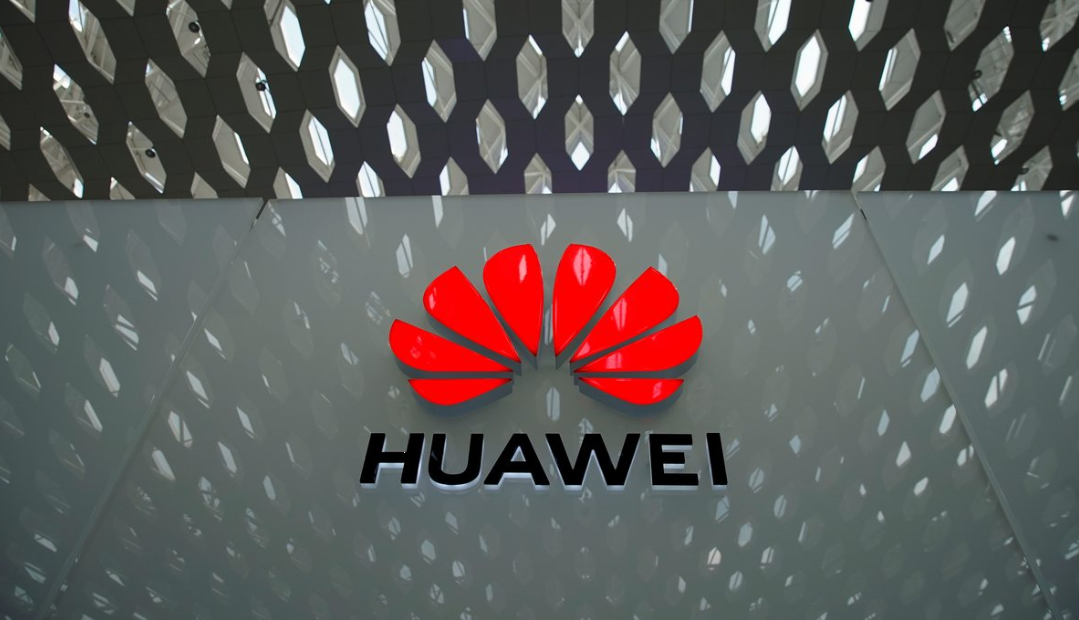 In an interview with French Magazine Le Point, Huawei founder Ren Zhengfei said that the company’s HongMeng operating system is much more than a replacement for Android. It is expected to be unveiled at its developer conference in early August.

In the interview conducted by French magazine Le Point with Huawei founder where he talked more about the company’s plans to reduce dependency on Google’s Android and more towards its own solution. The founder further said that HongMeng OS is more than just an alternative for Android devices and while the following weren’t his own words, we believe he’s trying to imply that the platform is a gateway to an interconnected solution of several devices placed in different categories. Ren understands that it wouldn’t be easy to compete with the likes of Android and iOS since both the platforms have robust developer support. He, however, acknowledged that the company is actively involved on the development of an app store. To further lure developers, Huawei is also holding a two-day developer summit in China in August.

According to reports, “the OS will launch commercially as ‘Ark OS’ with Huawei Mate 30 or P40 series. The company is also closely working OEMs like Oppo and Vivo on the new mobile operating system.” According to another report, “Huawei’s Hongmeng OS is about 60% faster than Google’s Android system.”

As for other markets, if Huawei displays the same commitment, we can expect it to roll out for other countries as early as next year.