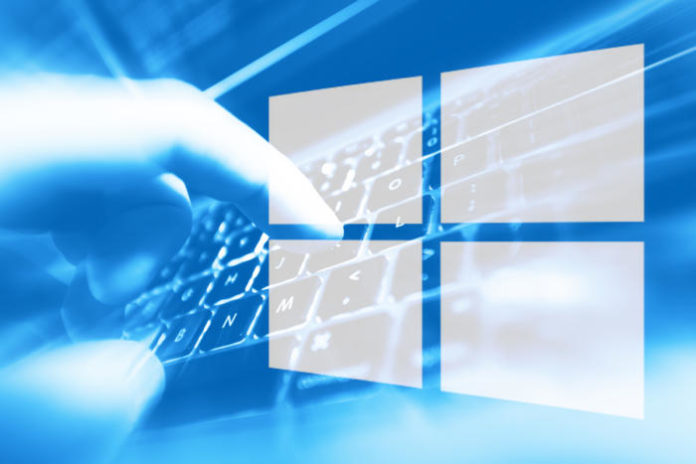 Microsoft announced today that they are now designating Windows 10 October 2018 Update Build 1809 to be ready for broad deployment, rather than targeted deployment.

Windows 10 October 2018 Update (version 1809) is the messiest update released to Windows 10 since its launch in 2015. While the operating system has managed to receive a lot of criticism over the years for its updates breaking things, version 1809 was so bad that Microsoft had to officially pull it back just days after publicly releasing it. Microsoft now has given Windows 10 October 2018 Update the green light, telling business customers that the problem-filled feature upgrade is now ready for organization-wide deployment. 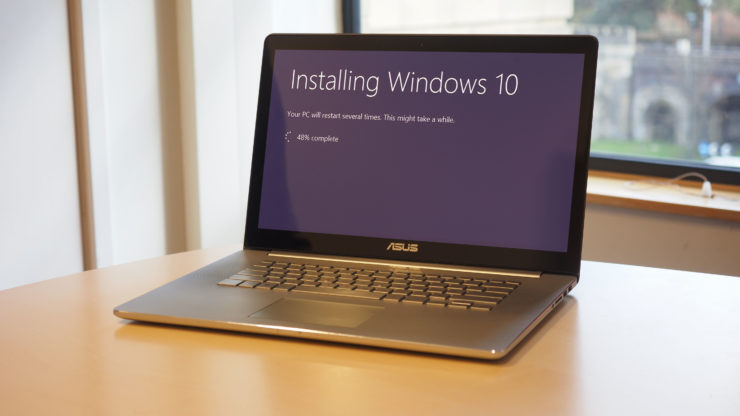 Windows 10 users are waiting for the next Windows 10 version and completely skipping over October 2018 Update. The report reveals that just 26.4 percent of Windows 10 machines have been updated to version 1809 with version 1803 (April 2018 Update aka the fastest-adopted version) still controlling over 66 percent of the market share.

Now that Build 1809 is in broad deployment, it should be available to all users checking for updates in Windows Update.

For users who have been unable to install build 1809 through Windows Update, you can check for new updates today or tomorrow and it should now be available.