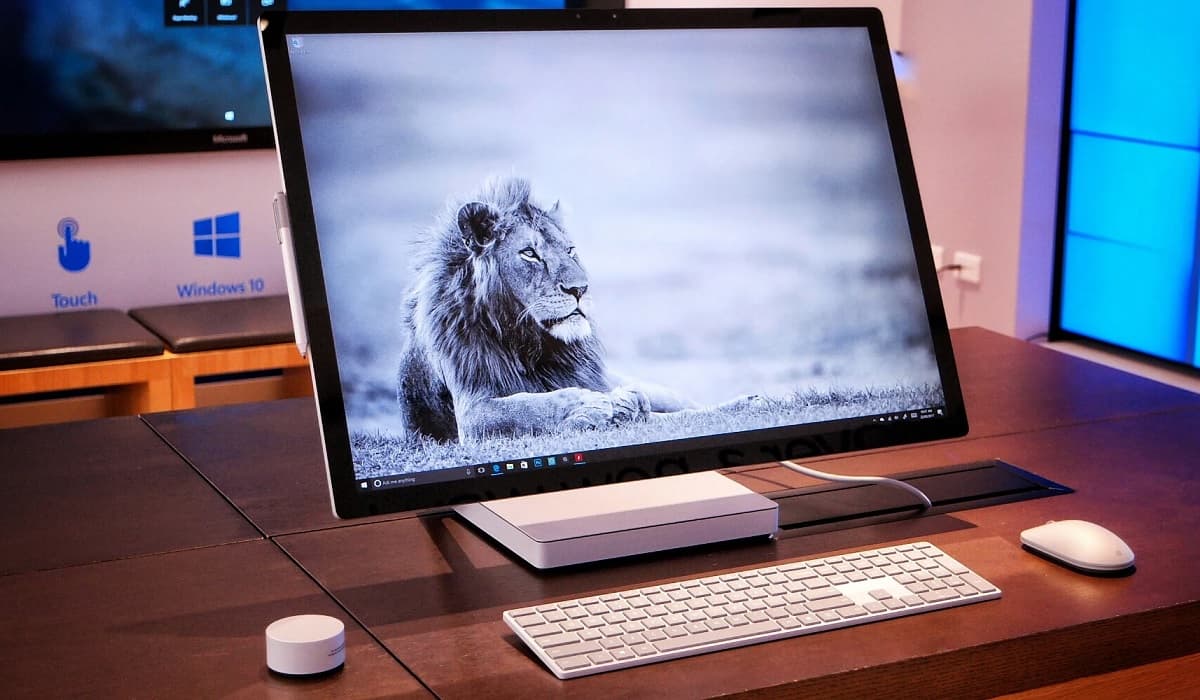 Microsoft‘s Windows 10 update has not been rolled out to all the users as of yet, but the company is already warning users about a weird bug. Microsoft is blocking the update on computers that have an external hard disk like a thumb drive attached or machines with SD card in the SD card reader.  “Inappropriate drive reassignment can occur on eligible computers that have an external USB device or SD memory card attached during the installation of the May 2019 update,” warns a Microsoft support article.

This means the drives might be interchanging names after the update. For instance, if a user has a USB drive with the D: letter assigned by Windows, after the update, it could have shifted to E: instead. While this might not be noteworthy for an average consumer, for tightly managed business machines, any drive letter change could pose a big problem. Microsoft is now blocking the May 2019 update on machines with this storage attached and in order to complete the installation process, users need to remove any USB or SD card storage.

According to Microsoft, “this issue will be resolved in a future servicing update for Windows 10,” however, that clearly won’t be available in time when the company starts rolling out the Windows 10 May 2019 update in the next month. Windows 10 testers who are on Release Preview ring can already get their hands on the final May 2019 update, and Microsoft has been reported to be extra careful with its last-minute testing this time around.

The last October 2018 update from Windows resulted in the deletion of some files when it first rolled out and Microsoft is looking forward to avoiding any such issue with its next update. However, it is still strange that Microsoft only detected this USB storage issue late in the May 2019 Update, when the company has millions of Windows 10 testers helping flag issues like that.