The Indian Wire » Software » Microsoft to cut all support for Windows 7 soon: here’s everything you need to know 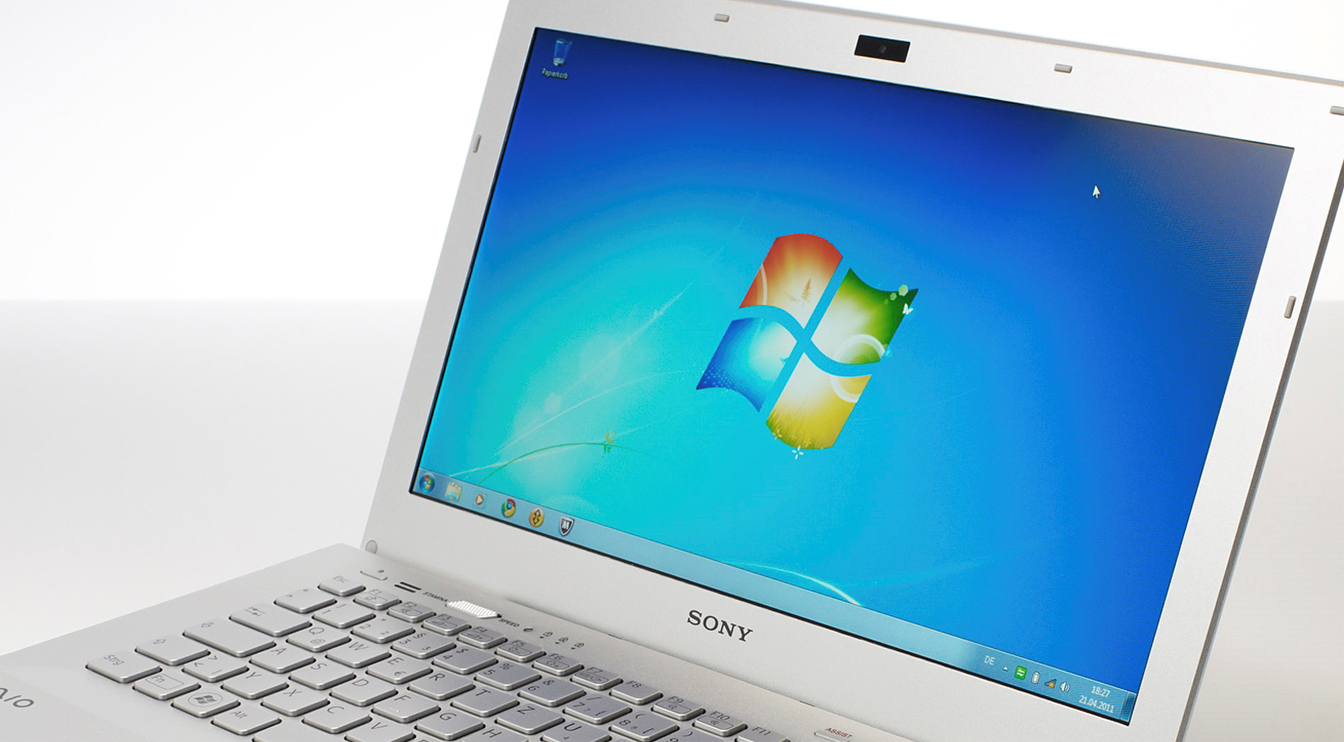 The two favorite versions of operating systems from Windows, according to the audience consensus, has to be the Windows XP and the Windows 7. While Windows XP is officially departed it looks like Windows 7 is soon to be passed away as well.

Windows 7 has been with us for 9 years now which is a lot of time for an OS to be up and working. Perhaps this predominance of the OS can be attributed to its easy to use UI and its various other features. Although it has been our favorite OS after XP, it has aged so much that the OS is no longer supported on newer hardware. Any update will have to be patched on a framework that is as old as Windows 7 itself.

Microsoft has already cut all the mainstream updates for Windows 7 and it will only provide the essential security updates to the OS by 14 January 2020.

Security updates are important for a person or organization that uses a particular OS and the fact that a large number of people still use Windows 7(35.63% of Windows users) is concerning since Microsoft will stop supplying updates to the OS in a year.

Microsoft’s current OS, Windows 10, has only been able to amount up to 52.26% of market share since its launch, and if the recent updates are anything to go by, Microsoft is not working hard enough on those numbers.

Once Microsoft cuts all ties with its older OS, users computer will be vulnerable to all sorts of attacks. While Microsoft will make some exceptions for the companies who are still running Windows 7 if they pay a lot of money, individual users need to upgrade their OS before it is too late.

A free upgrade: If a user has a genuine version of Windows 7, they can simply download the Windows 10 installer and use the key that came with Windows 7. As long as the key is genuine, users will be able to install fully functional Windows 10 on their device. There might be a few messages asking for an upgrade but that can be ignored.

Free Windows 10 without piracy: Another option is to simply install windows 10 without the key and use it. Microsof does not cancel an unlicensed Windows copy. However, with the unlicensed version users will not be able to change the wallpaper and there will be a permanent message at the bottom of the screen reminding for an upgrade. Apart from that, it will be a fully functional Windows 10.

Private users can get away using this but companies will require to buy a licensed version OS for legal purposes.

Pay for Windows: Windows 10 Home Edition comes with a price tag of ₹10,000. It is far from cheap, however, its a one-time investment considering the number of advantages it provides. Microsoft claims that Windows 10 is the last major Windows release and will be upgraded over time continually.

Windows alternatives: Users can also look out for other OS out there that provide the same or sometimes better features as Windows 10. These OS’s include ChromeOS, Linux, and MacOS.

Windows 7 users only have a year to evaluate their choices.