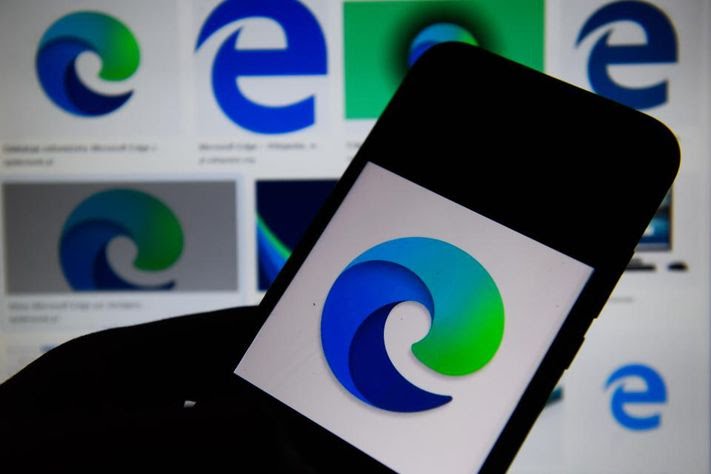 A bunch of stunning new Edge features is being dropped by Microsoft as it continues the process of ramping up the browser wars in order to leave Chrome behind.

In the coming days, Microsoft will be putting all its efforts towards its Chromium based Edge browser, which ranks at number two in market after Google Chrome. Still Microsoft’s Edge needs to travel a long way in order to get the same position of Chrome, but a set of new features and enhancements announced this week should help.

Talking about the features, the way it functions to manage all the notifications is one of the coolest thing. This thought is very much practical as there are times when you keep on getting notification and it’s annoying one. Keeping this in mind, Microsoft has recently introduced support which is known as “quiet notification requests” starting in Edge 84.

The quieter notification permission UI has been used by the Microsoft Edge too. Scam sites get blocked and annoying pop up notification is also handled on legit sites.

According to a blog, Microsoft has stated that because of high volume of user feedback around unwanted notification subscription it had to provided the choice of turning on the setting by default for all the users in Microsoft Edge 84.

Edge roadmap and other features

One of the objective of Microsoft’s Edge at enterprises too, and it becomes very much vital that users of the browser stay updated with all the new releases taking place in the environment. Considering this as a major factor, Microsoft will now provide enterprises much more crystal clear visibility into its feature roadmap and release schedule. 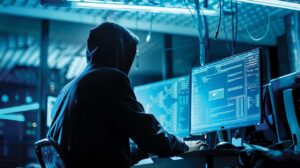 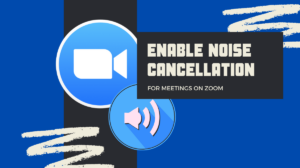 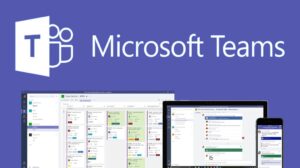